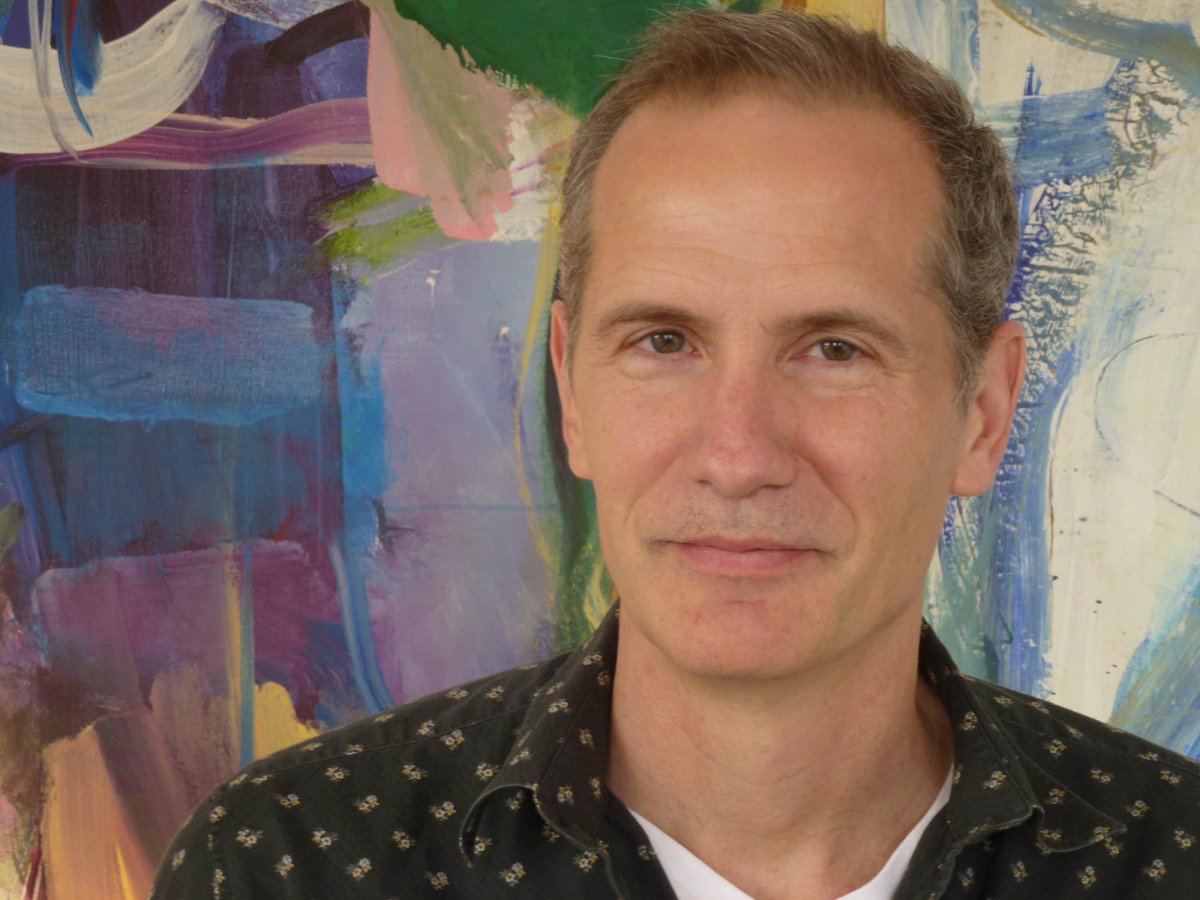 Each year AMSI supports and sponsors eminent international researchers through the scientific program in conjunction with SSAI, and ANZIAM.

This annual event gives the research community and the general public an opportunity to hear top academics in the fields of both pure and applied mathematics speak about their research.

Abstract
Swimming, or self-propulsion through a fluid, is done by algae, bacteria, birds, and whales. It even occurs inside of cells. Swimming becomes especially fascinating when it involves collectives — like flocks and schools — that interact through the fluid. I’ll give several interesting examples, but focus on recent experiments that explore the interactions of many flapping flyers (think of geese in formation flight). They show that surprising collective effects — bistable fast and slow “gears” and increased locomotive efficiency — can occur due to the ability of a high-Reynolds number flow to store information on its past history of wing interactions. While simulations readily reproduce these observations, much reduced models involving peculiar delay differential equations and iterated maps of wing-vortex interactions give understanding and a surprisingly good accounting. They also show an unexpected connection to hydrodynamic analogs of pilot-wave theory.

Michael J. Shelley is an American applied mathematician who works on the modelling and simulation of complex systems arising in physics and biology. This has included free-boundary problems in fluids and materials science, singularity formation in partial differential equations, modeling visual perception in the primary visual cortex, dynamics of complex and active fluids, cellular biophysics, and fluid-structure interaction problems such as the flapping of flags, stream-lining in nature, and flapping flight.