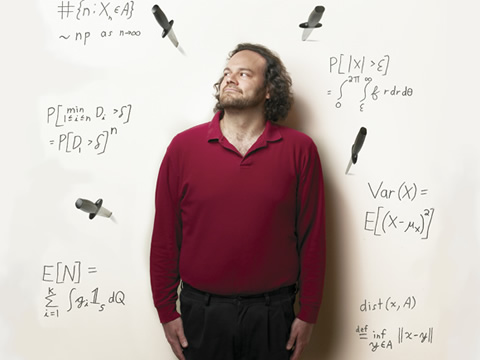 Join us for this public lecture by award-winning Canadian statistician, Professor Jeffrey Rosenthal.

Professor Rosenthal will discuss randomness and probability, to answer such questions as: Just how unlikely is it to win a lottery jackpot? If you flip 100 coins, how close will the number of heads be to 50? How many dying patients must be saved to demonstrate that a new medical drug is effective?

Why do strange coincidences occur so often? If a poll samples 1,000 people, how accurate are the results? How did statistics help to expose the Ontario Lottery Retailer Scandal? If two babies die in the same family without apparent cause, should the parents be convicted of murder?

Why do casinos always make money, even though gamblers sometimes win and sometimes lose? And how is all of this related to Monte Carlo Algorithms, an extremely popular and effective method for scientific computing?

No mathematical background is required to attend. Professor Rosenthal's talk is part of the 2016 AMSI SSA Lecture Tour. 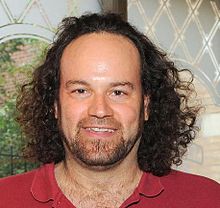 For his research, Rosenthal was awarded the 2006 CRM-SSC Prize, and also the 2007 COPSS Presidents’ Award, the most prestigious honour bestowed by the Committee of Presidents of Statistical Societies. For his teaching, he received a Harvard University Teaching Award in 1991, and an Arts and Science Outstanding Teaching Award at the University of Toronto in 1998. He was elected to Fellowship of the Institute of Mathematical Statistics in 2005, and of the Royal Society of Canada in 2012, and was awarded the SSC Gold Medal in 2013.

Rosenthal’s book for the general public, Struck by Lightning: The Curious World of Probabilities, was published in sixteen editions and ten languages, and was a bestseller in Canada. It led to numerous media and public appearances, and to his work exposing the Ontario lottery retailer scandal. Rosenthal has also published two textbooks about probability theory, and over ninety refereed research papers, many related to the field of Markov chain Monte Carlo randomised computer algorithms and to interdisciplinary applications of statistics. He has dabbled as a computer game programmer, musical performer, and improvisational comedy performer, and is fluent in French. His website is www.probability.ca.

Despite being born on Friday the thirteenth, Rosenthal has been a very fortunate person.