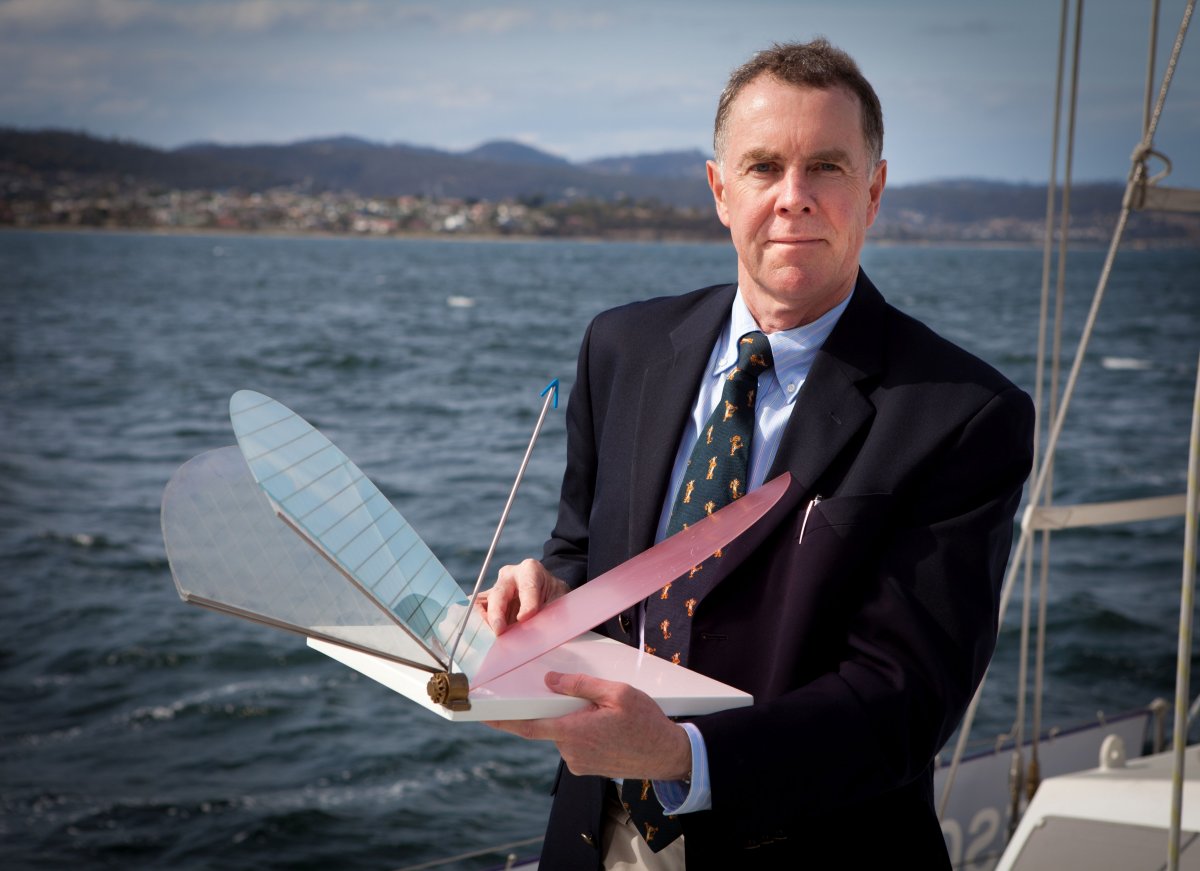 Join us for this online public lecture by Professor Trevor McDougall, who will reveal the ocean's role in climate change and some of the enduring and fascinating puzzles of physical oceanography.

Some Mathematical Aspects of Physical Oceanography

The ocean's role in climate and climate change will be outlined, since these are the principle reasons for the need to better understand the physics of the ocean. The talk will then move onto some mathematical aspects of physical oceanography, and some puzzles that we are yet to figure out.

One of the surprising things about the ocean is that mixing processes occur quasi-horizontally at a rate ten million times faster than vertically, and yet the vertical mixing processes are still vitally important for climate predictions.

Also, the “density" surfaces along which the strong lateral mixing occurs are notoriously hard to define, both conceptually and numerically. These on-going puzzles will be described, along with a couple of recent advances we have published in (i) data interpolation, and (ii) an improvement to Newton's Method.

Zoom link will be emailed to all registrants before the event.

Trevor McDougall is a Professor in the School of Mathematics and Statistics at UNSW Sydney and is the President of the International Association for the Physical Sciences of the Oceans.