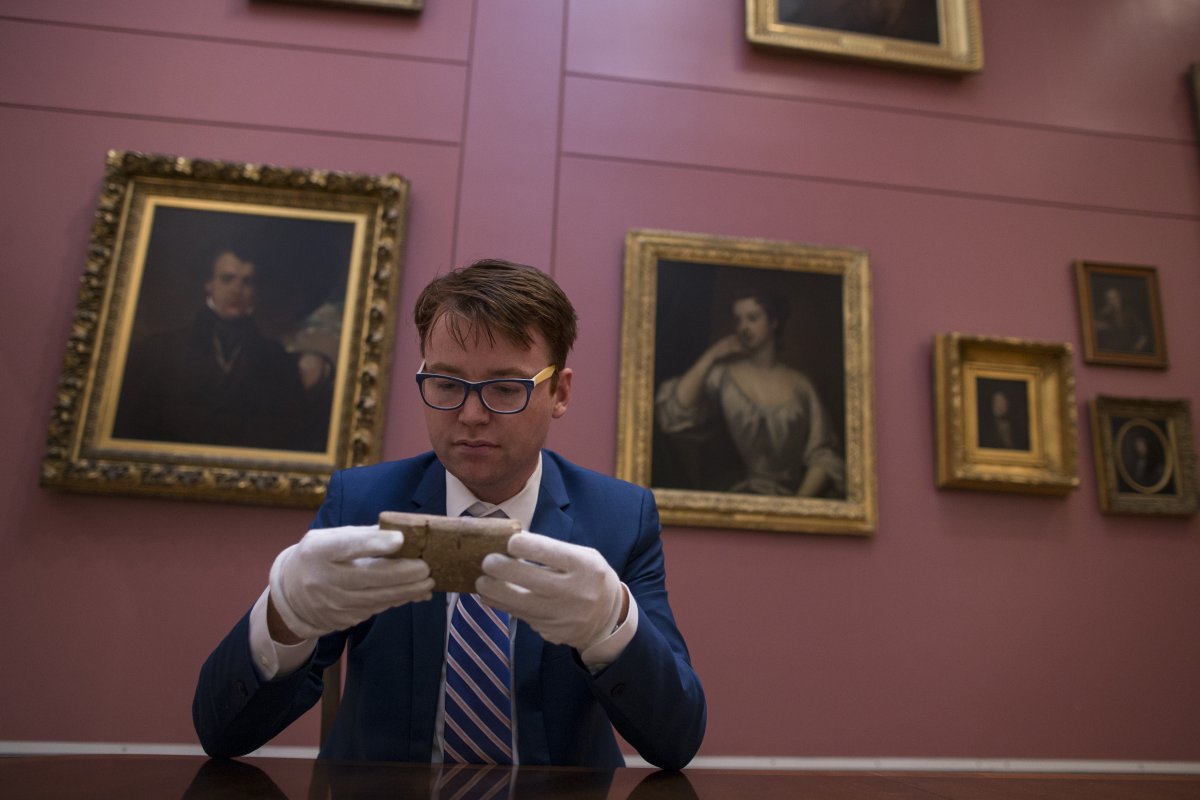 Dr Daniel Mansfield will present at the Frontiers of Science Forum on Friday 12 March.

He is part of a group of experts invited to deliver talks on the latest and future developments in their fields of knowledge.

The meeting will explore major discoveries and theories in physics, mathematics, biology and chemistry, and is presented by the Australian Institute of Physics, the Teacher's Guild of NSW, and the Royal Australian Chemical Institute.

Ever since the Copernican revolution in the 15th Century, major discoveries and theories in physics, mathematics, biology and chemistry, have shaped and continue to grow at an exponential rate. The Frontiers of Science forum will feature a group of international experts to give brief talks on the latest and future developments in their fields of knowledge.

Refreshments will be held at 5.15pm, with presentations to commence at 6.00pm.

Mathematics is said to have begun long ago in ancient Mesopotamia, also known as the cradle of civilization. This culture had slipped into legend until the late 19th century when archaeologists uncovered thousands upon thousands of clay documents from lost cities such as Sippar, Lasa, and Babylon. Amongst these were mathematical and geometric texts, many are yet to be translated and some are surprisingly advanced. This talk introduces new discoveries regarding their unique form of base-60 arithmetic.
----

Bio:
Dr Daniel Mansfield has been lecturing in the UNSW School of Mathematics and Statistics since 2015. His particular interest is in how to best use technology to enhance learning and teaching. He is an inspiring educator who has received many teaching awards, such as the KPMG Inspiring Teacher Award in 2017 and the AustMS Teaching Excellence Award (Early Career) in 2018. He is notable for his research with Prof. Norman Wildberger on the famous Plimpton 322 tablet, and more recently for his work on Mesopotamian geometry and land measurement.