Dr Jake Olivier's research on helmet use and safety has been recognised by Barry Pless, the Editor of the Injury Prevention journal.

In his post on the Editor's blog, "The never-ending bike helmet saga", Pless cites a 2011 report which suggests that bicycle helmets may not be as effective in preventing injuries as previously thought. However, Pless is unambiguous about his feelings on the matter when he states, "In case there is any doubt about where I think this leaves those of us who are convinced that helmets and helmet legislation is well supported by the evidence, I believe Churches’ work, alongside that of colleagues in New South Wales led by Jake Olivier... lays the matter to rest".

He claims that the research by Dr Olivier and collegues demonstrates that helmets are unquestionably effective, giving legitimacy to helmet legislation. Pless contends that the benefits of helmet wearing are well established, while none of the negative effects have yet been proven.

While Pless laments the long-running nature of the helmet debate, he acknowledges the difficulty in changing the stance of "the opposition".

Dr Olivier and his group's research was also referenced in the Australian Injury Prevention Network's (AIPN) Autumn 2013 Injury Incidence Newsletter. The newsletter featured the group's response to recent criticisms which challenged their study on the impact of mandatory helmet legislation (MHL) for cyclists in NSW. 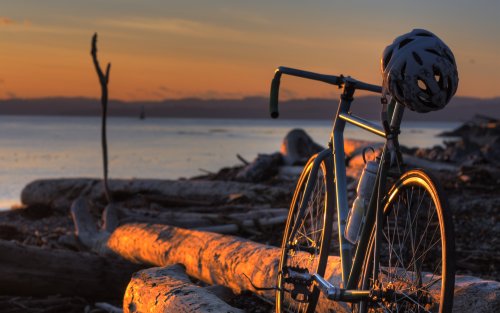 “Extensions of their [Olivier et al.] analyses confirmed the original conclusions that MHL had a beneficial effect on head injury rates over and above background trends and changes in cycling participation”, the newsletter stated.

Dr Olivier and his team's work on helmet safety has attracted mainstream media attention several times over the past year. In February, articles about their research appeared in SMH and The Conversation. Last year, opinion pieces by Dr Olivier and colleagues were published in the National Times and ABC Environment, and they also participated in radio interviews.