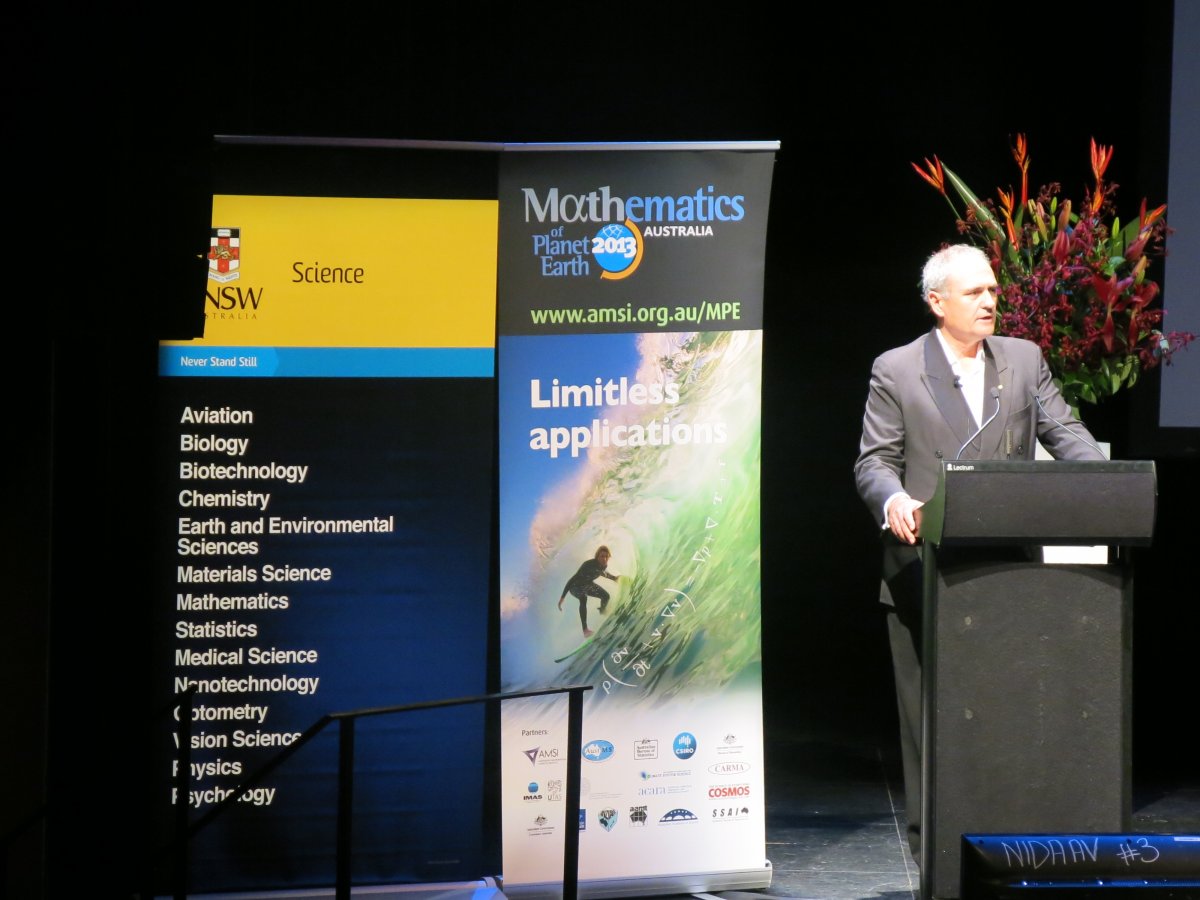 The School hosted this special two-day event from 11-12 December as part of this year's Mathematics of Planet Earth. Day one comprised a full day symposium at NIDA's Parade Theatre, and the evening of day two featured a Q&A panel discussion at UNSW's Scientia.

Some of the world's leading thinkers converged to address questions such as: Is economic growth forever sustainable? What impact would a stagnant or declining population have on GDP? Can mathematical models guide policy makers in answering these questions? What is the strategic plan for planet Earth?

On 11 December, we hosted a full-day symposium at Parade Theatre, NIDA, with presentations from prominent 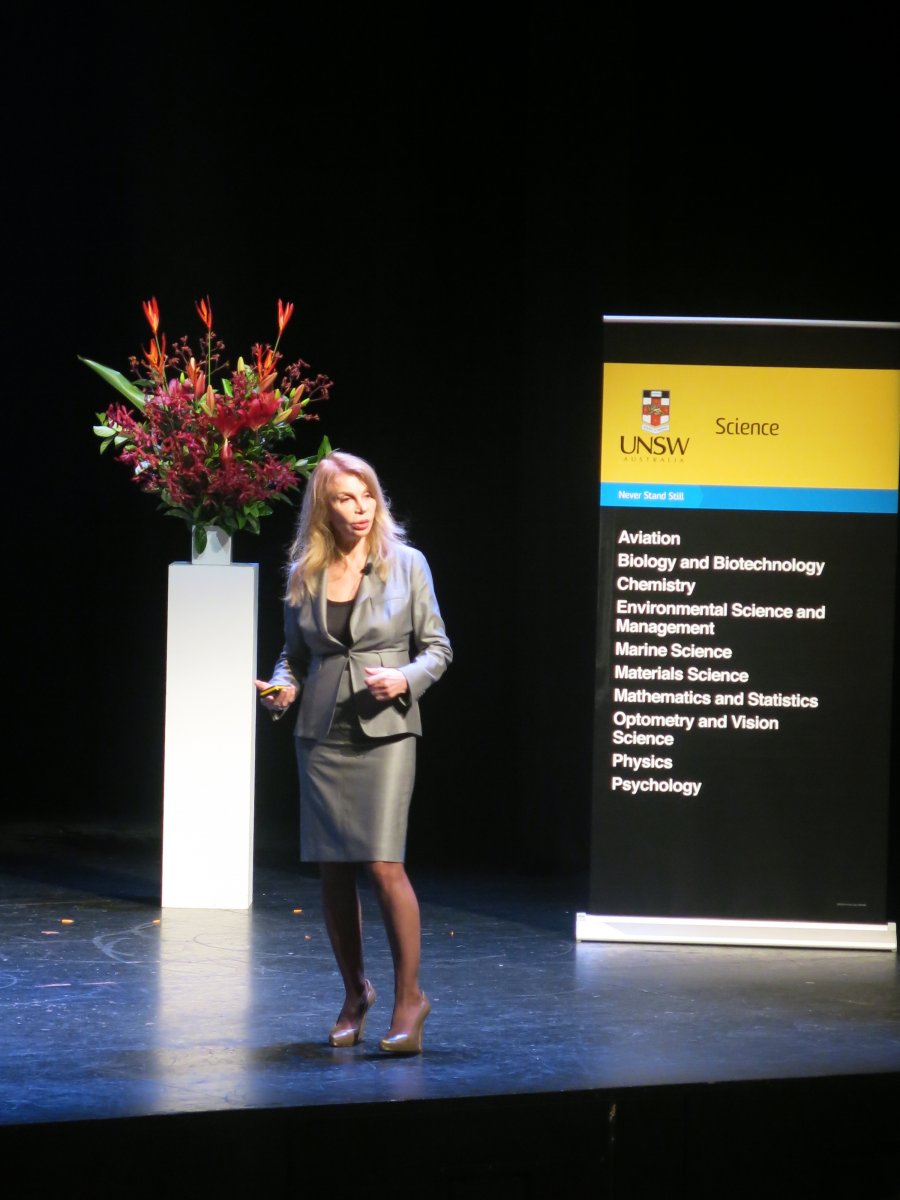 View photos from the symposium via our Facebook page. 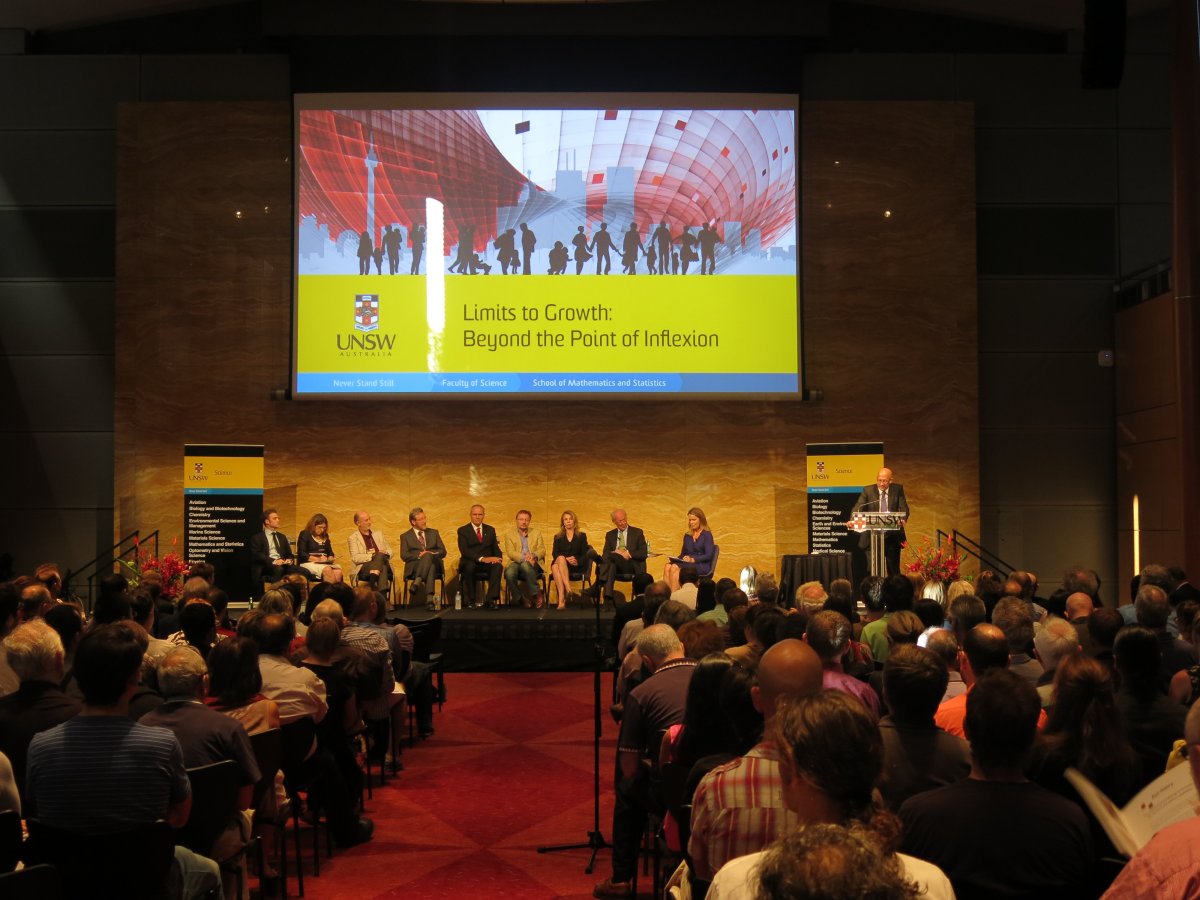 Several hundred people attended this interactive event, which generated a lively debate and attracted many questions from audience members. The Q&A was filmed for Australia's Public Affairs Channel (Foxtel). 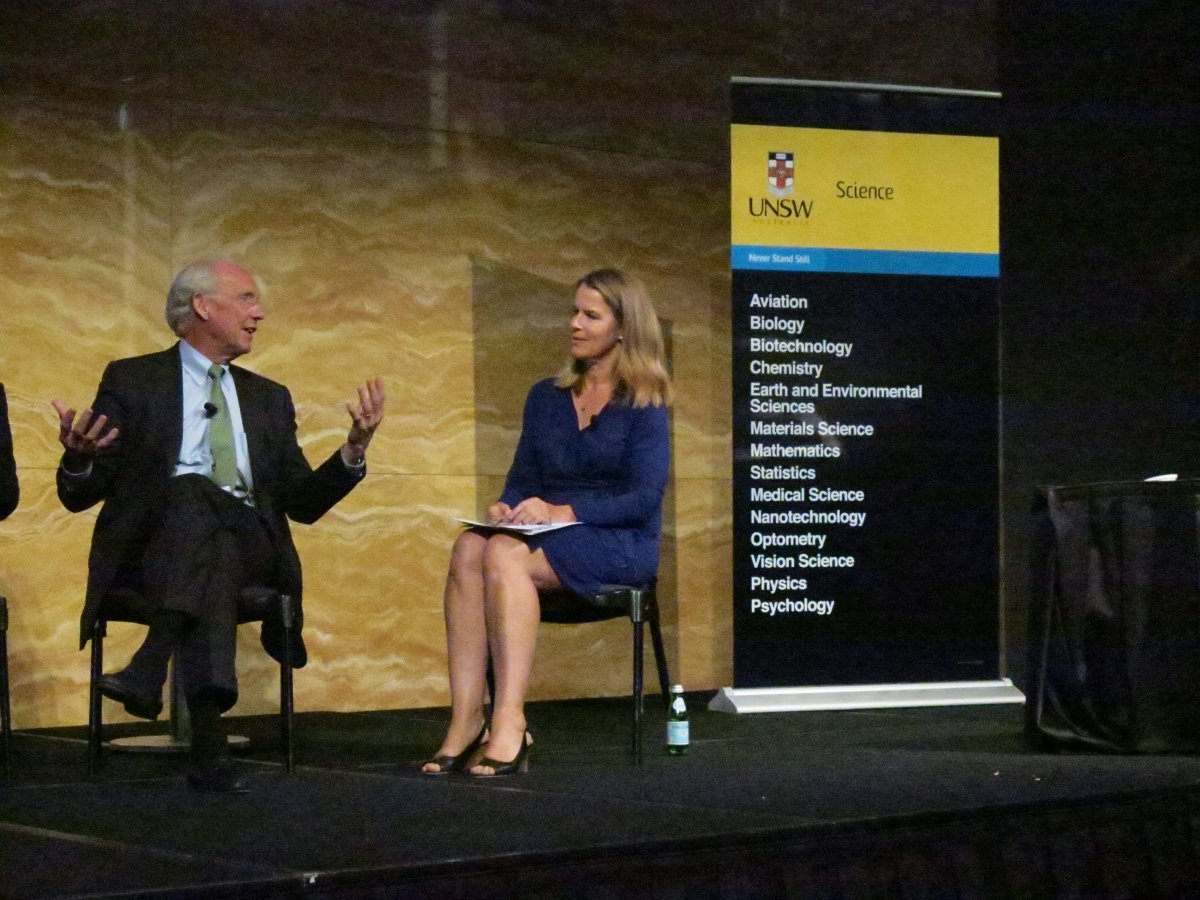 View photos from the Q&A via our Facebook page.

Thank you to the organising committee: Bruce Henry, Isaac Donnelly, Susannah Waters, Peter Straka, and Kaye Sedgers. A special thanks to Sarah Terkes, Deborah Smith, Chris Angstmann, and Xanthe Chapman for their contributions.