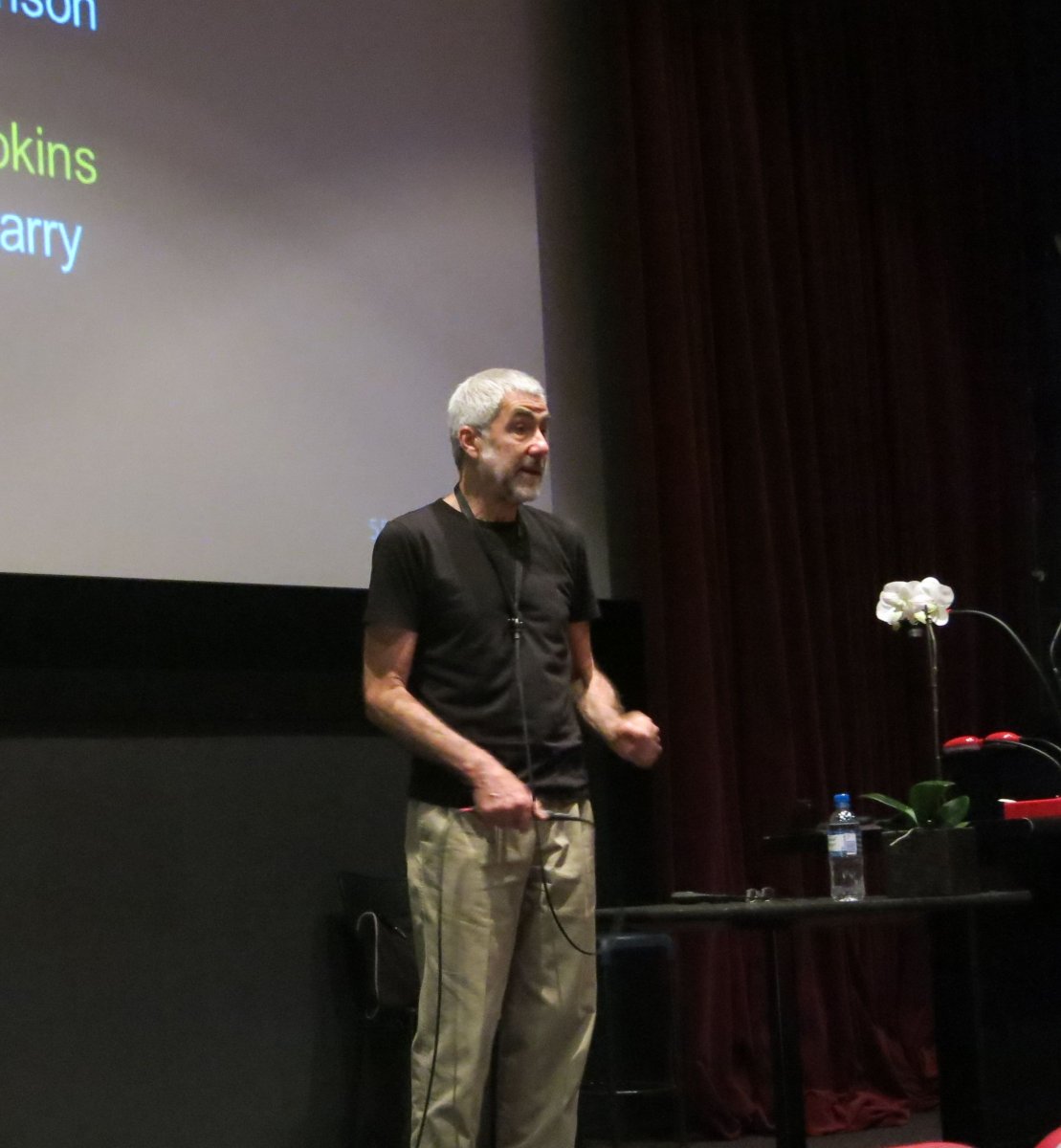 The School of Mathematics and Statistics hosted a public lecture by Professor Terry Speed on Tuesday 23rd September in the Scientia's Ritchie Theatre.

Professor Terry Speed, Head of Bioinformatics at the Walter and Eliza Hall Institute of Medical Research, was the 2014 CSIRO Eureka Prize for Leadership in Science recipient. He was also winner of the 2013 Prime Minister’s Prize for Science.

His lecture, "A new frontier: understanding epigenetics through mathematics", attracted a crowd of over 150 people, who were introduced to Professor Speed by Faculty of Science Dean, Professor Merlin Crossley. 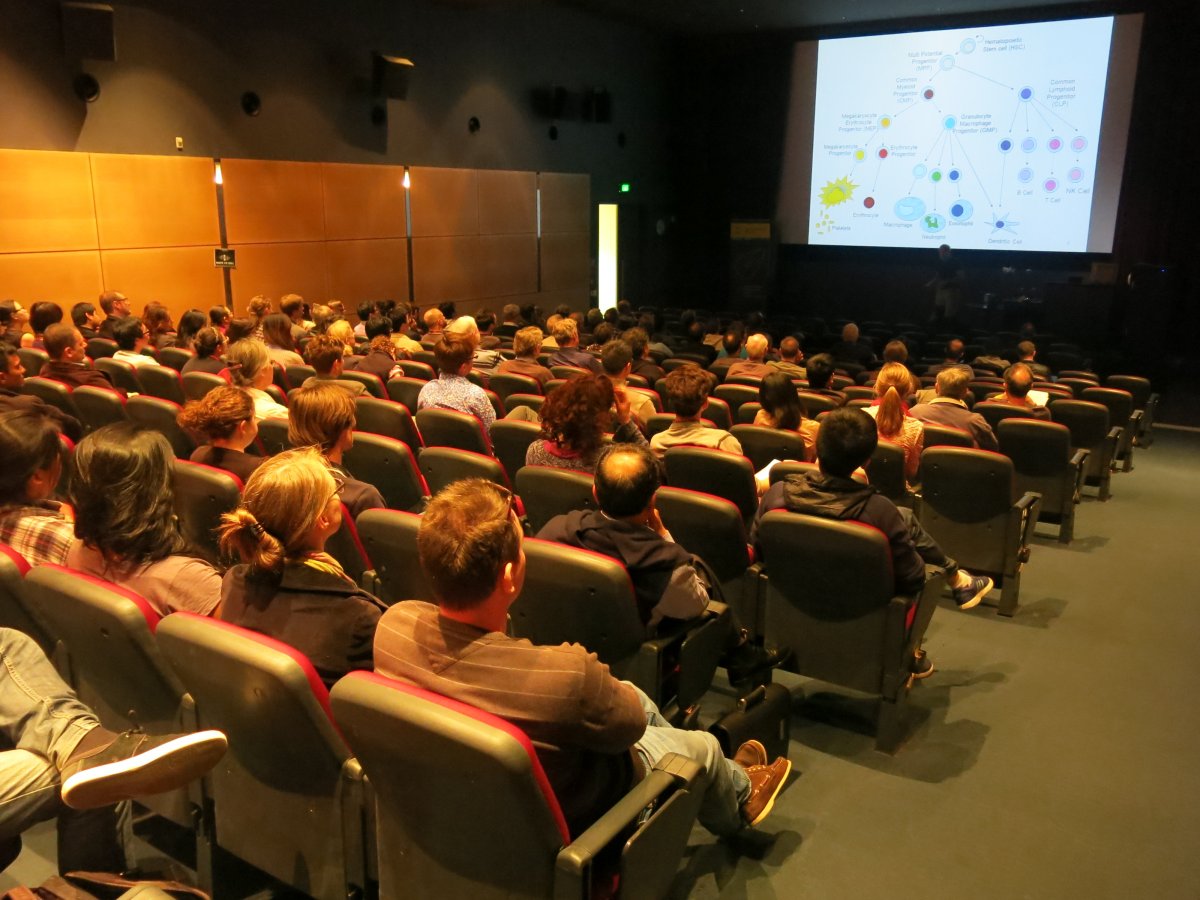 Professor Speed's talk described his groundbreaking research into epigenetics, and illuminated the role of mathematical and statistical analysis which underpins this research.

Following the lecture, Professor Speed and Professor Crossley encouraged a lively question and answer session among the audience.