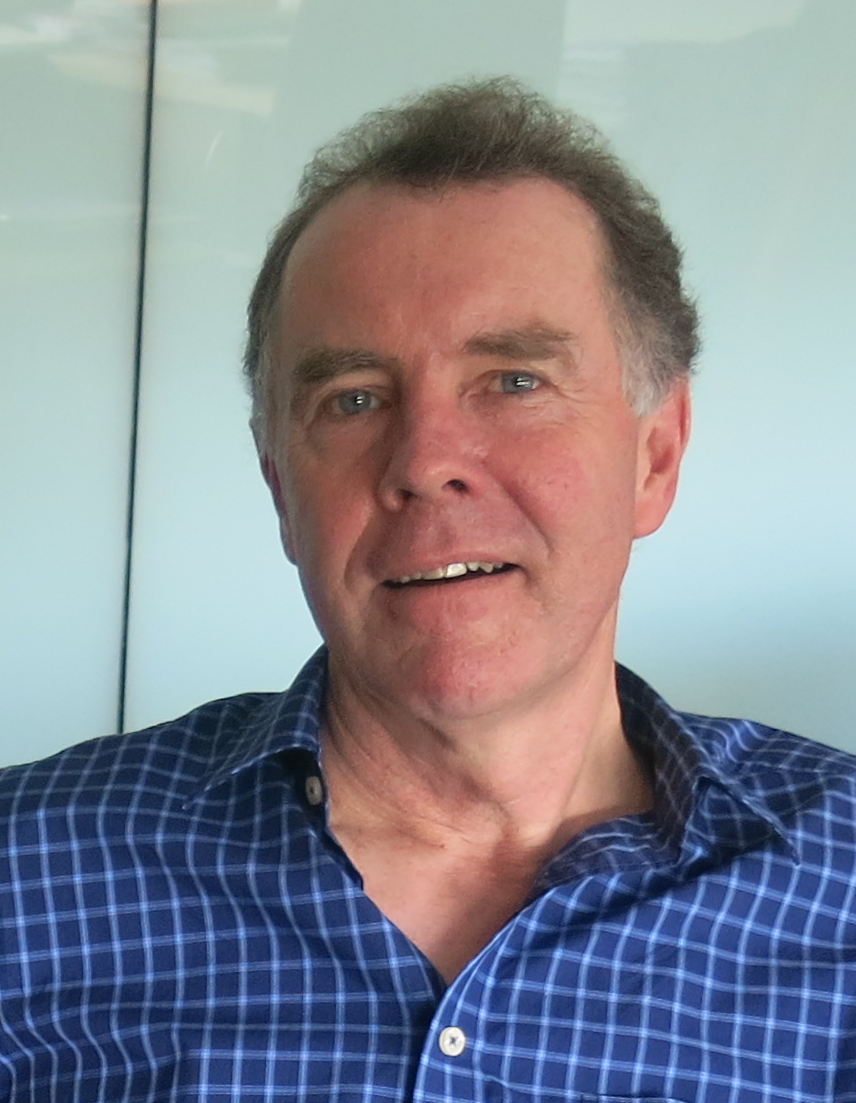 We are delighted to reveal that Scientia Professor Trevor McDougall has been elected to the position of Vice President of the International Association for the Physical Sciences of the Oceans (IAPSO). The announcement was made at the General Assembly of the International Union of Geodesy and Geophysics in Prague last week.

Professor McDougall is one of two Vice Presidents to be installed in the role.

IAPSO is the primary body responsible for maintaining and improving oceanographic standards and oceanographic practices. It also organises international conferences once every two years.

IAPSO promotes the study of the physical sciences of the oceans and the interactions taking place at the sea floor, coastal, and atmospheric boundaries by organising international forums and publishing written materials for ocean scientists throughout the world. Commissions, sub-committees, and workshops encourage new and advanced international research activities. In addition, IAPSO provides basic services such as the Permanent Service for Mean Sea Level and the IAPSO Standard Seawater Service. IAPSO collaborates closely with UNESCO's Intergovernmental Oceanographic Commission (IOC) and ICSU's Scientific Committee on Oceanic Research (SCOR).

Of the announcement, Head of School Bruce Henry said, "The election to Vice President of IAPSO is a significant honour for Trevor, and it will help to elevate the profile of UNSW Mathematics and Science".

We warmly congratulate Professor McDougall on his latest in a growing list of achievements thus far in 2015.