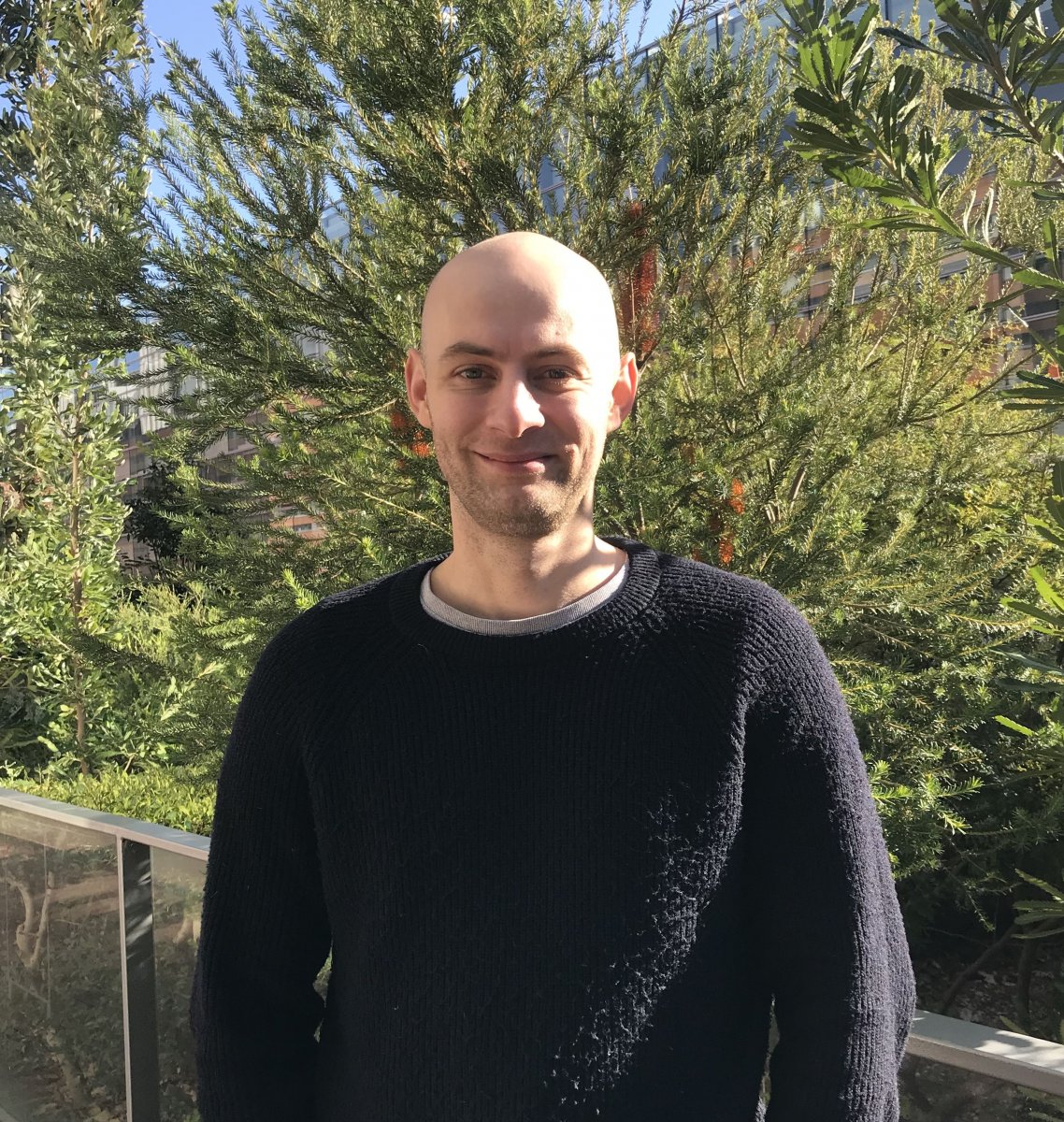 We are very proud to report that Dr Jakub Stoklosa has been shortlisted for a 2018 Australian Museum Eureka Prize.

Dr Stoklosa and colleagues have been nominated in the Environmental Research category of the award, for their work on a long-term project which looked at the genetic rescue and translocation of Mountain Pygmy Possums in Mount Buller, Victoria. Dr Stoklosa's role as a statistician was to provide reliable and accurate estimates of Mountain Pygmy Possum abundances using statistical methods (known as capture-recapture methods) and recapture data collected over 20 years.

The Eureka Prize for Environmental Research, sponsored by the NSW Office of Environment and Heritage, is awarded for an outstanding research project in any field of the biological, physical, mathematical or biomedical sciences leading to the resolution of an environmental problem, including a challenge posed by climate change, or the management or protection of Australia's environment.

Dr Stoklosa is one of five staff members within UNSW Science (and ten University-wide) who were nominated for Eureka Prizes in this round. Of their nominations, Dean of Science Emma Johnston said, “Looking at the categories that Science finalists are in the running for, two themes stand out to me: environmental research and innovation. Our academics are constantly exploring new ways to solve the challenges that today’s society faces, and that’s why they’re seen as leaders in innovative science. I congratulate all finalists on being recognised in Australia’s leading science awards and wish them the best of luck.”

Winners of the Eureka Prizes will be announced on 29 August. We wish Dr Stoklosa and his team a very warm congratulations and the very best of luck! 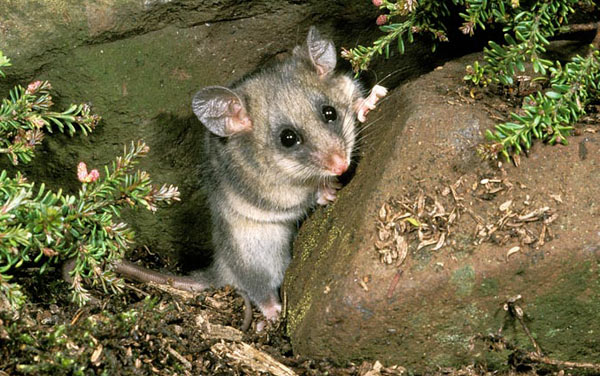 The Mountain Pygmy Possum (Burramys parvus) is one of Australia’s most threatened marsupials, located in only three main regions of Australia. A small population of possums located in Mount Buller, Victoria have been in sharp decline since 1996 due to various reasons, such as depletion of genetic variation, climate change and human disturbances. To conserve and increase the population size, habitat restoration, environmental protection and a genetic recovery program were implemented in the last decade. The genetic recovery program involved the translocation of a small number of male possums (originally from Mt Hotham, Victoria) to mix in with the Mount Buller population.

After the successful translocation of possums to Mt Buller, a rapid recovery in the target population translated to population growth, healthy breeding and improved survival rates over the last seven years. The adult population is now 68% larger than when this population was first discovered in 1996. Very few studies around the world have been able to achieve this with threatened species and reproduce such successful results.

Their work also led to a Nature Communications paper published in late 2017.