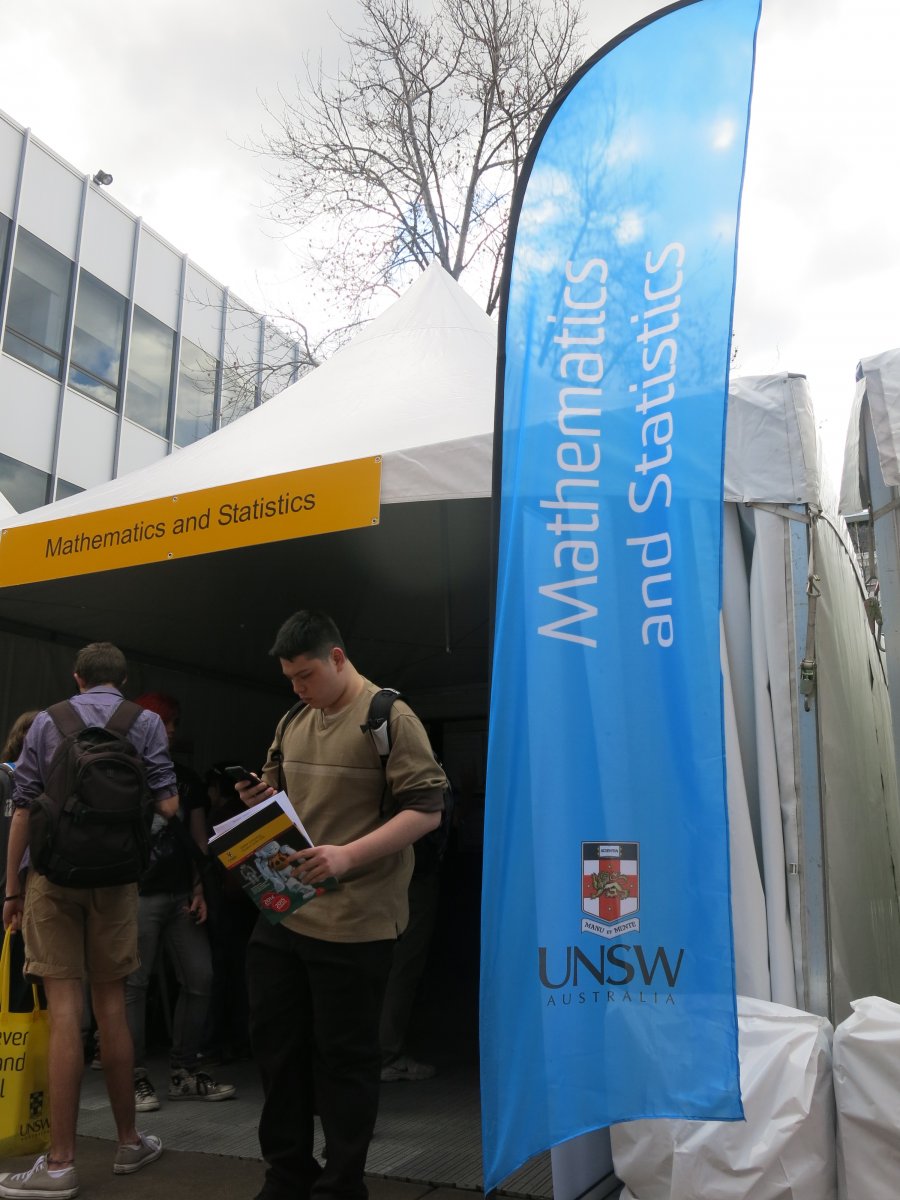 We are thrilled to report that we have ranked Number One in Australia for Mathematics in the 2018 Academic Ranking of World Universities (ARWU).

The rankings, which were released this week, also reveal that we are the only Australian university to feature in the Top 100 in the world for Mathematics.

Our ARWU results have been very strong in recent times - we also took out the number one spot in Australia each year from 2011 - 2015. In 2017, we placed second in the country.

In further exciting news, we have ranked second for Oceanography in Australia and in the Top 25 worldwide (in the 23rd spot).

Ranking indicators employed by ARWU include the number of papers published, international collaboration and citation impact.