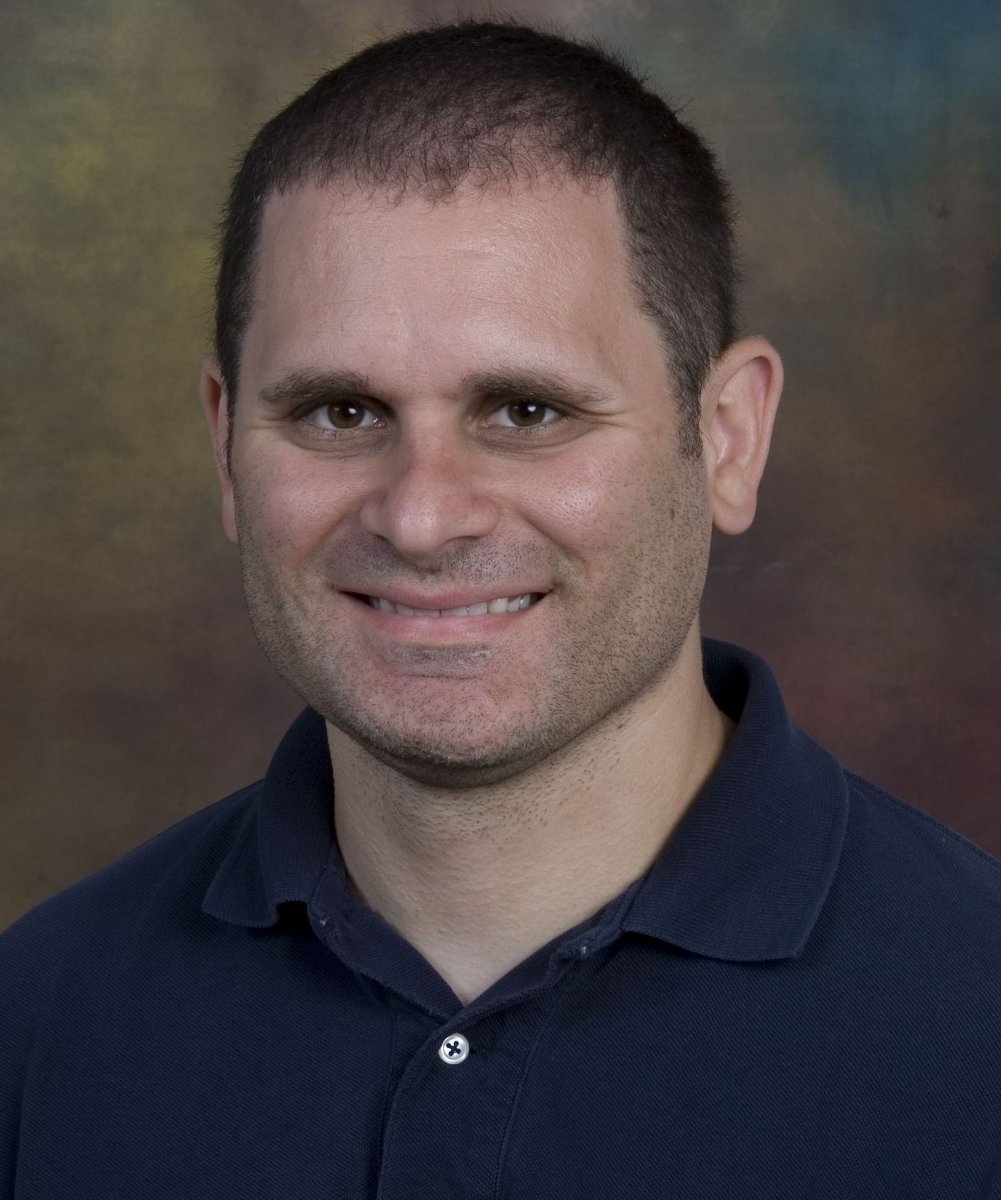 A world-first study by Professor Jake Olivier and colleagues has demonstrated a clear link between helmet laws and a dramatic reduction in cycling fatalities.

The findings show that the introduction of helmet legislation in Australia led to an immediate 46% drop in fatalities (per 100,000 population) and has saved billions of dollars in medical costs.

“This decline has been maintained since 1990 and we estimate 1332 fewer cycling fatalities associated with the introduction of bicycle helmet legislation to date”, said Prof Olivier, who was lead author of the paper.

The study also challenges a common argument by anti-helmet campaigners: that helmets do not reduce fatalities but instead discourage people from cycling - thereby lowering fatality rates. The researchers state that the overwhelming evidence from this study, along with numerous international studies, does not support this claim.