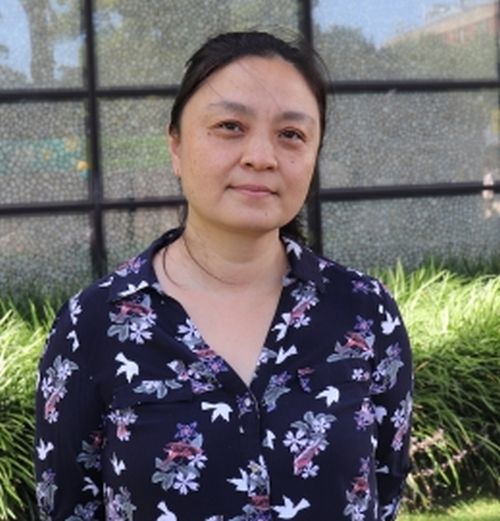 Associate Professor Yanan Fan has led a study which has revealed the existence of a gender and cultural bias towards teachers by university students.

The analysis, published in PLOS One, is the largest Australian study of its kind, reviewing over half a million student experience surveys from UNSW Sydney students from 2010-2016 and involving over 3,000 teachers and 2,000 courses across five faculties.

It found that students are more likely to rate male teachers higher than their female counterparts in the areas of Science and Business. Male English-speaking teachers in these areas had the highest probability of receiving the highest possible scores in the surveys.

“These results have enormous flow-on effects for society, beyond education, as over 40% of the Australian population now go to university, and graduates may carry these biases with them into the workforce,” said A/Prof Fan. “Reducing bias will have great benefits for society as university students represent a large proportion of future leaders in government and industry”.

UNSW Dean of Science Professor Emma Johnston, who co-authored the study, said encouraging more women at the professorial level, in leadership positions and in membership of key committees, would help shrink these biases.

“We need to continue to support women at all levels of academia in STEM across Australia, in order to smash stereotypes that create the partiality that exists within our community”, she said.

Our recent PhD student Eve Slavich was another co-author of the research.