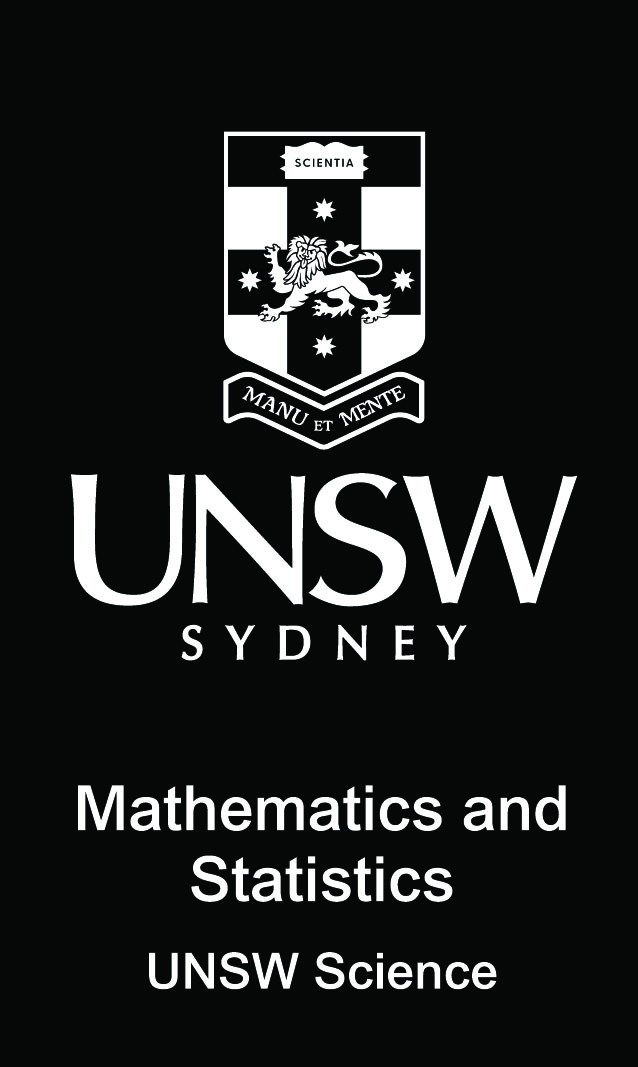 We are thrilled to report that Mathematics and Computer Science at UNSW Sydney have been ranked Number One in Australia for the fourth year in a row by the CWTS Leiden Ranking.

In the Ranking by Subject, the disciplines of Mathematics and Computer Science are combined.

Our ranking has risen steadily over the past few years and the 2019 rankings now position us as among the top 50 in the world, at number 43.

Responding to the 2019 result, Head of School Professor Bruce Henry said, "This is a fabulous result for us, particularly following our ranking among the top 50 [worldwide] in the QS Rankings and all 5 scores in the ERA Ranking. Congratulations to all staff. These are team efforts".

The CWTS Leiden Ranking is based exclusively on bibliographic data from the Web of Science database produced by Thomson Reuters.