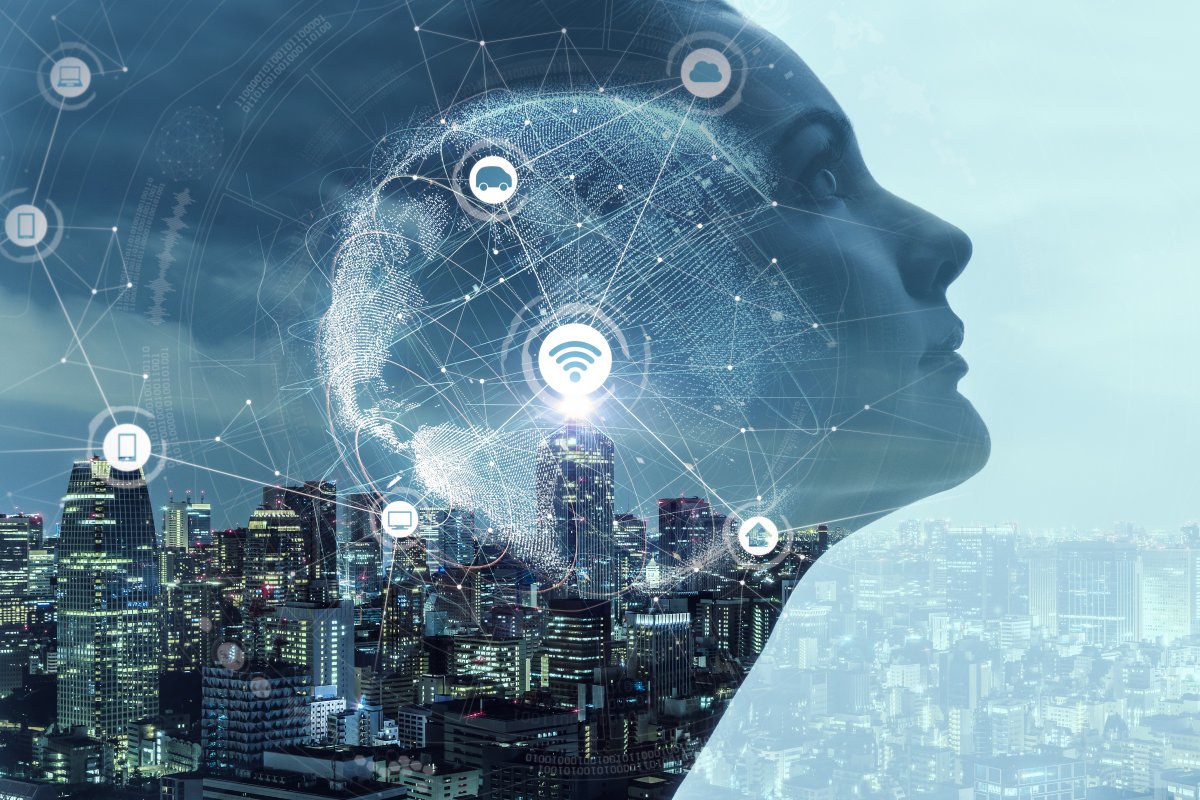 CareerCast's Best Jobs of 2019 report has just been released.

Data Scientist tops the annual list, while Statistician comes in at second. Trailing not far behind is Mathematician at number eight.

These three occupations have featured in the top 10 of the Best Jobs list for the past three years.

"Demand for Data Scientists is high with a 19% growth outlook, and the skill set required to work in the field comes at a premium. Other numbers-based professions ranking among the 10 best jobs of 2019, Statistician and Mathematician, both have outstanding outlooks and great pay", claims the report.

Jobs are rated according to several factors, including work environment, income, and outlook.