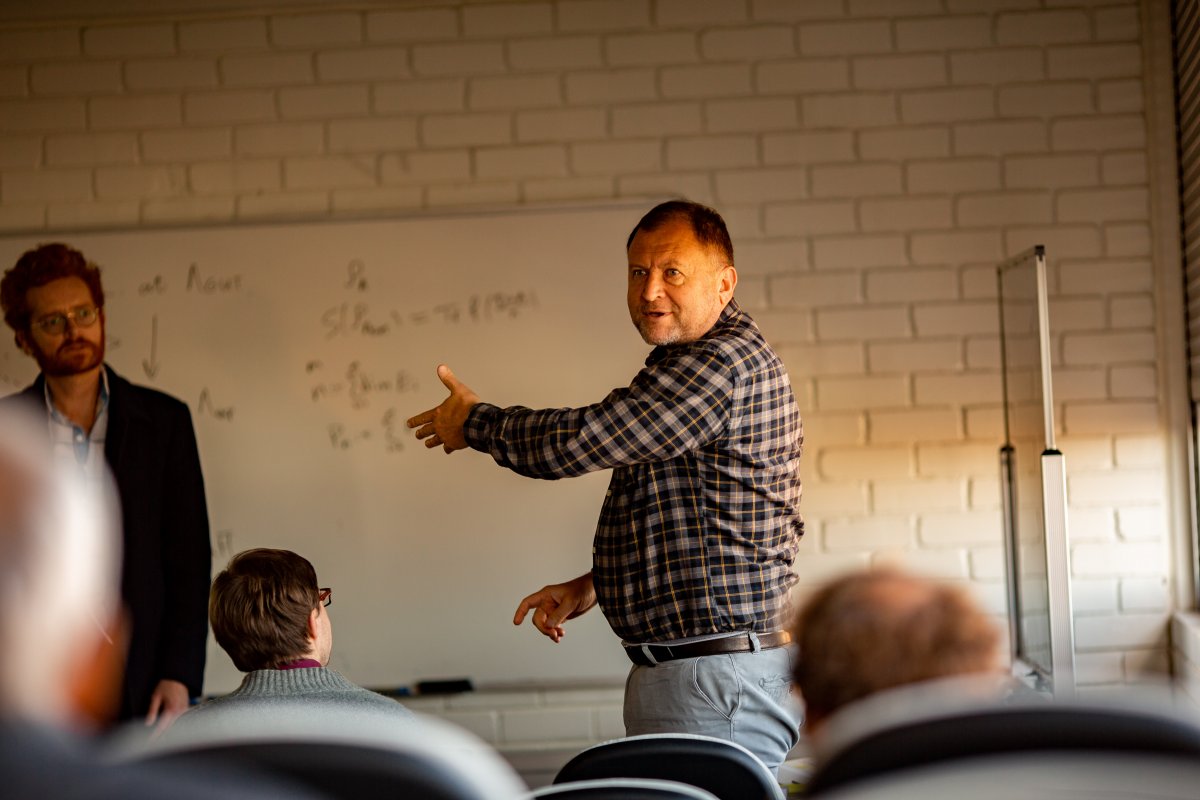 During the week 5-9 August, we hosted a workshop on Noncommutative Calculus and the Spectral Action.

The workshop, organised as part of Professor Fedor Sukochev’s 2017 ARC Laureate Fellowship (2018-2022), brought together mathematicians working in operator theory and noncommutative calculus with leading mathematical physicists in the area of the spectral action principle.

Professor Walter van Suijlekom from the Institute for Mathematics, Astrophysics 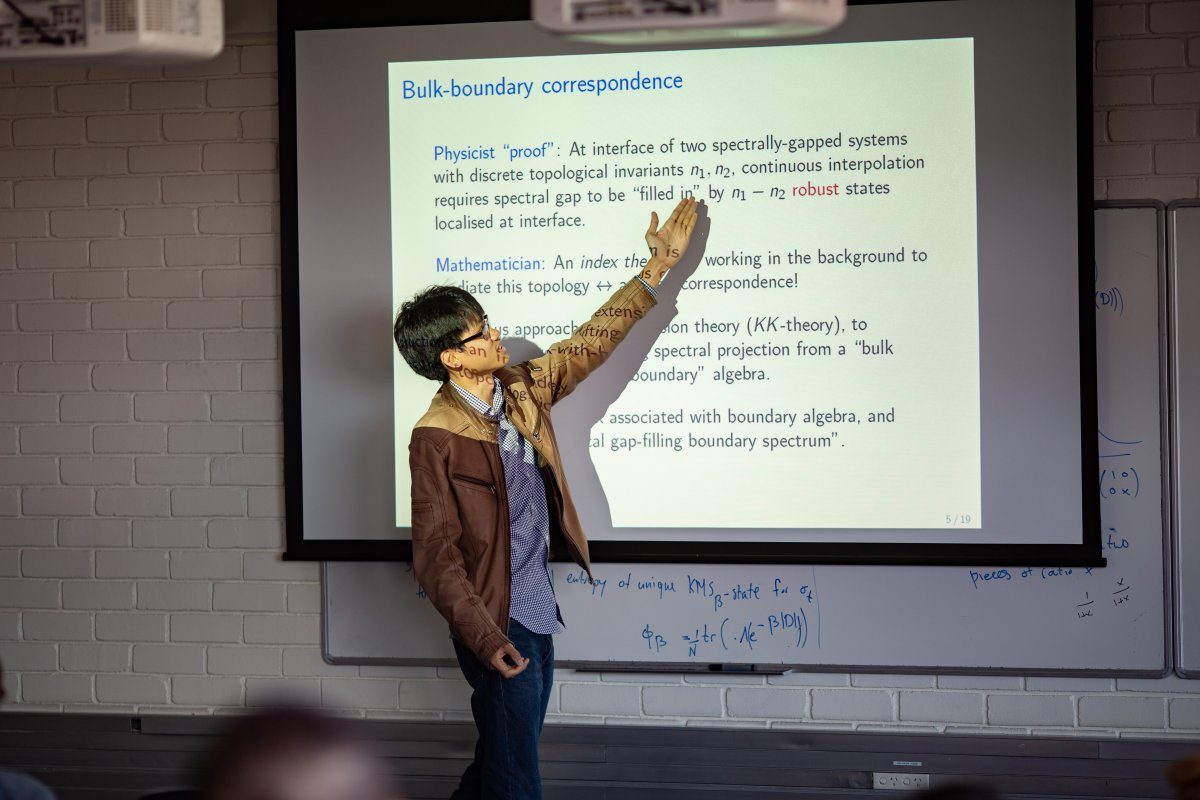 and Particle Physics at Radboud University Nijmegen gave a series of lectures during the week on how the spectral action in noncommutative geometry unites quantum and classical action principles. The lectures were attended by roughly equal groups of international attendees, Australian researchers, and students. It was explained how the Lagrangian of general relativity and the standard model appear naturally in an asymptotic trace expansion of Dirac-type operators associated to noncommutative geometries.

This set up a series of interesting talks and interactions about trace expansions in noncommutative calculus and the analysis of noncommutative Laplacians and noncommutative metrics, a rich international area in which Prof. Sukochev’s group at UNSW is leading. Topics around 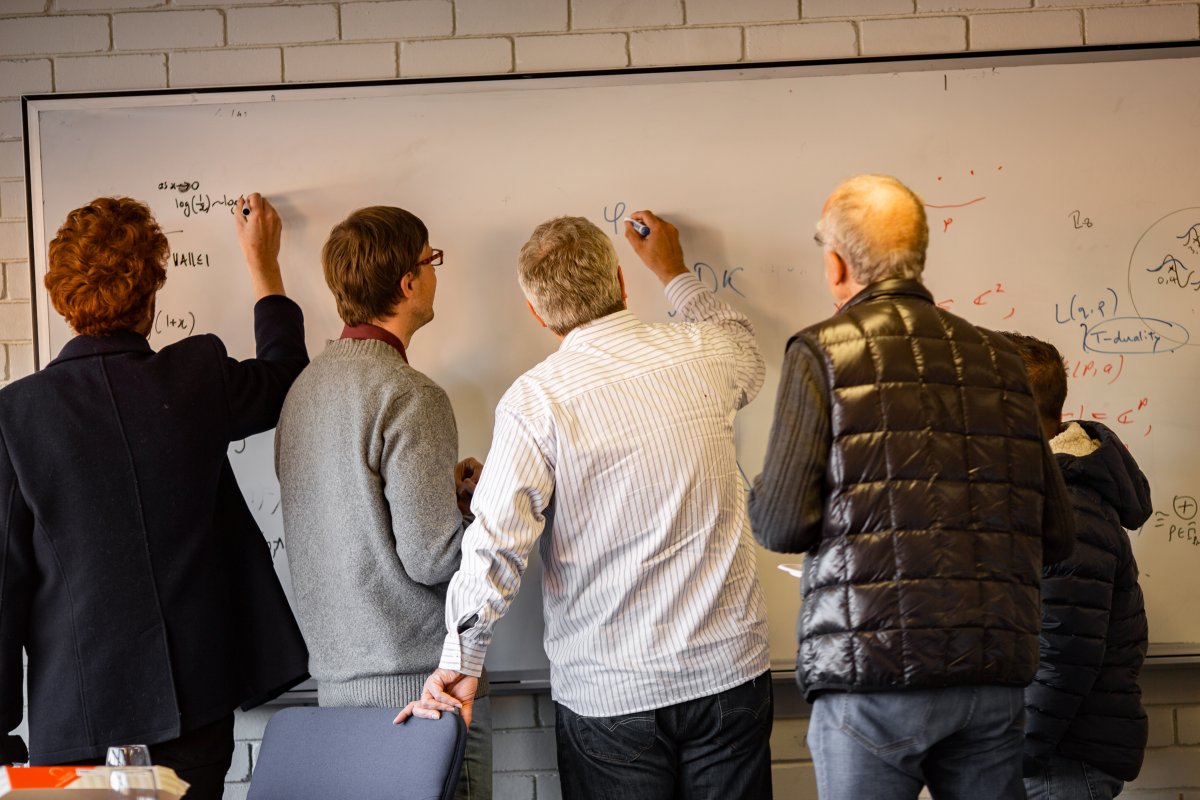 which the international attendees and Prof. Sukochev’s group intend to collaborate after the workshop.

The participants also learnt a lot about regularisation and renormalisation in physics as applied to the spectral action, an eye-opener for the mathematicians involved. Links between regularisation procedures used in physics and singular traces, which generalise zeta-function residues and in which Porf. Sukochev’s group is also world leading, were fascinating topics discussed. 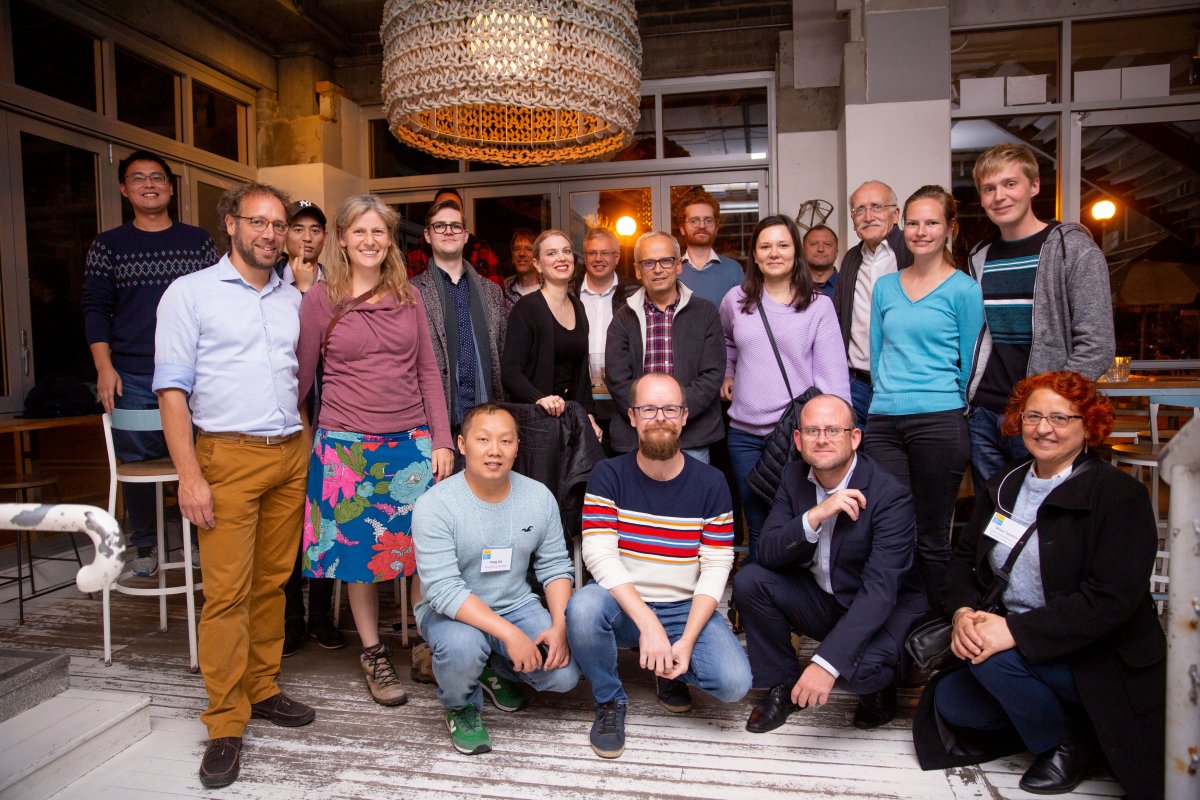