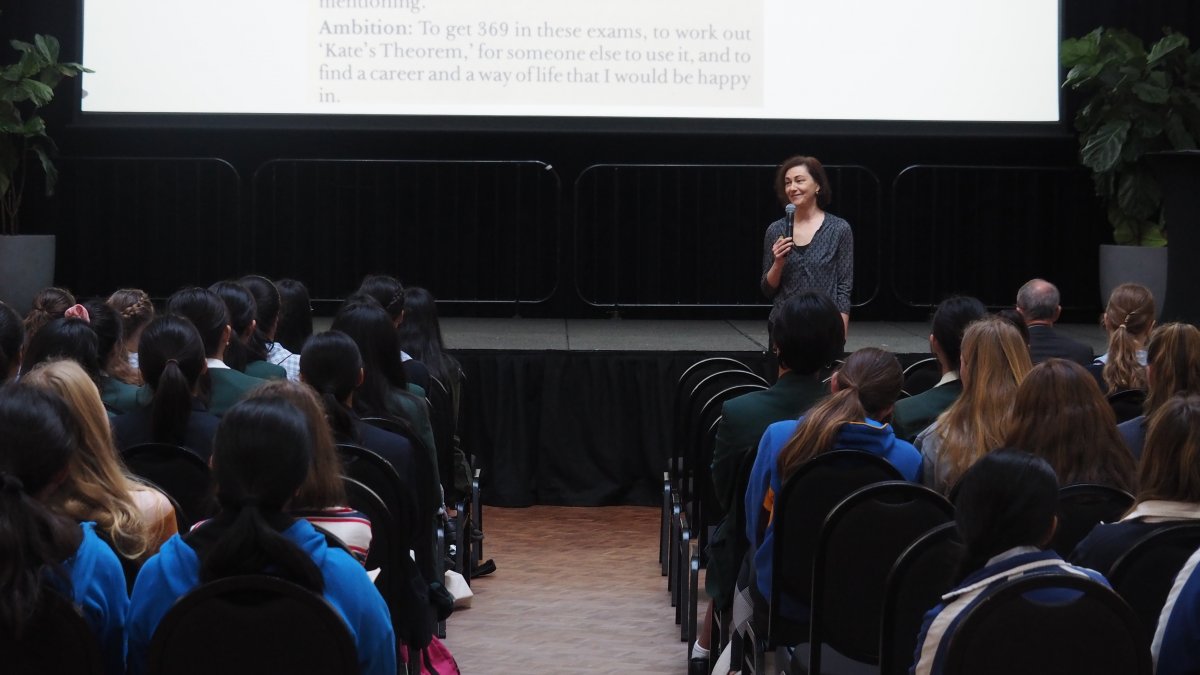 Last Friday 20 September, we hosted our 15th annual Girls Do the Maths workshop in the Roundhouse at UNSW. The event drew over 120 female high school students from 15 schools across the state.

After a welcome from Dean of Science Professor Emma Johnston, our 2019 UNSW Women in Mathematics and Statistics Ambassador, Professor Kate Smith-Miles, presented an engaging talk about the decisions which led her to study maths at university and what her job as a maths professor involves.

This year's Australian Girls’ Maths Olympiad Team spoke about their two-week trip to the European Girls' Mathematical Olympiad in Ukraine last month, and screened a video of highlights. 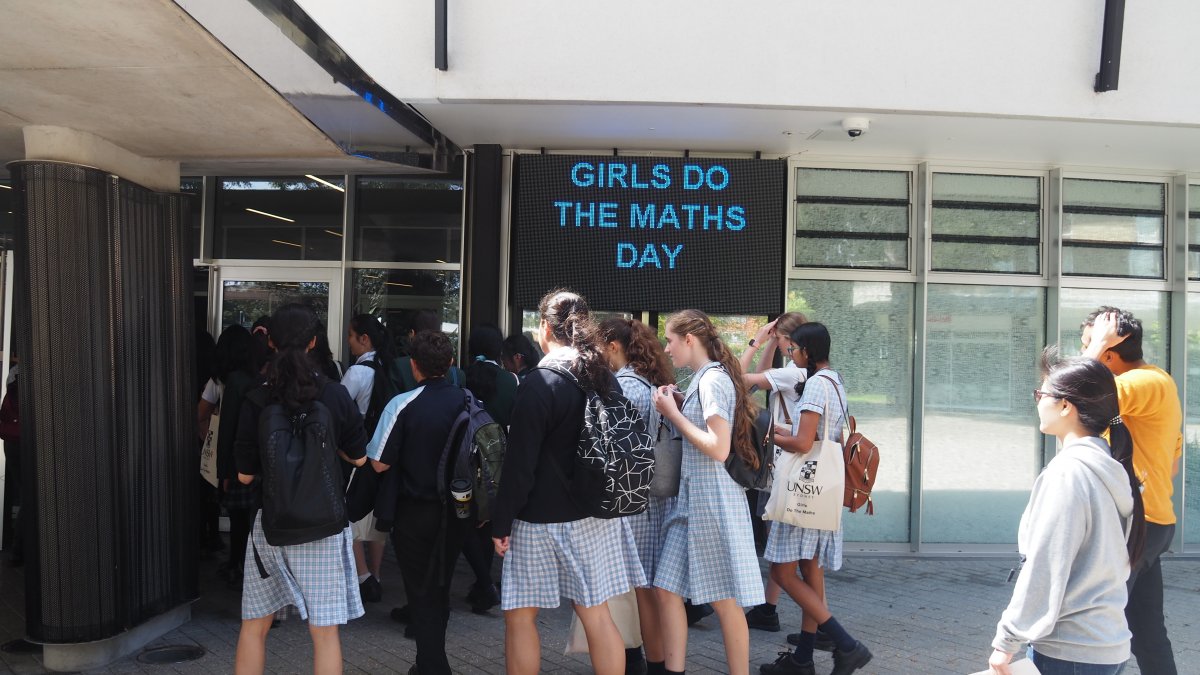 School members Igor Shparlinski and Catherine Greenhill delivered talks about their areas of research, while John Steele imparted practical information about how to study maths at UNSW. Annelies Tjetjep from SAS spoke to the audience about her career trajectory and what attracted her to a mathematical career.

During lunch, there was a maths carnival with several different activities run by members of staff including Daniel Mansfield, David Angell, Randell Heyman, Russel Morison, Catherine Greenhill and Yudhi Bunjamin. 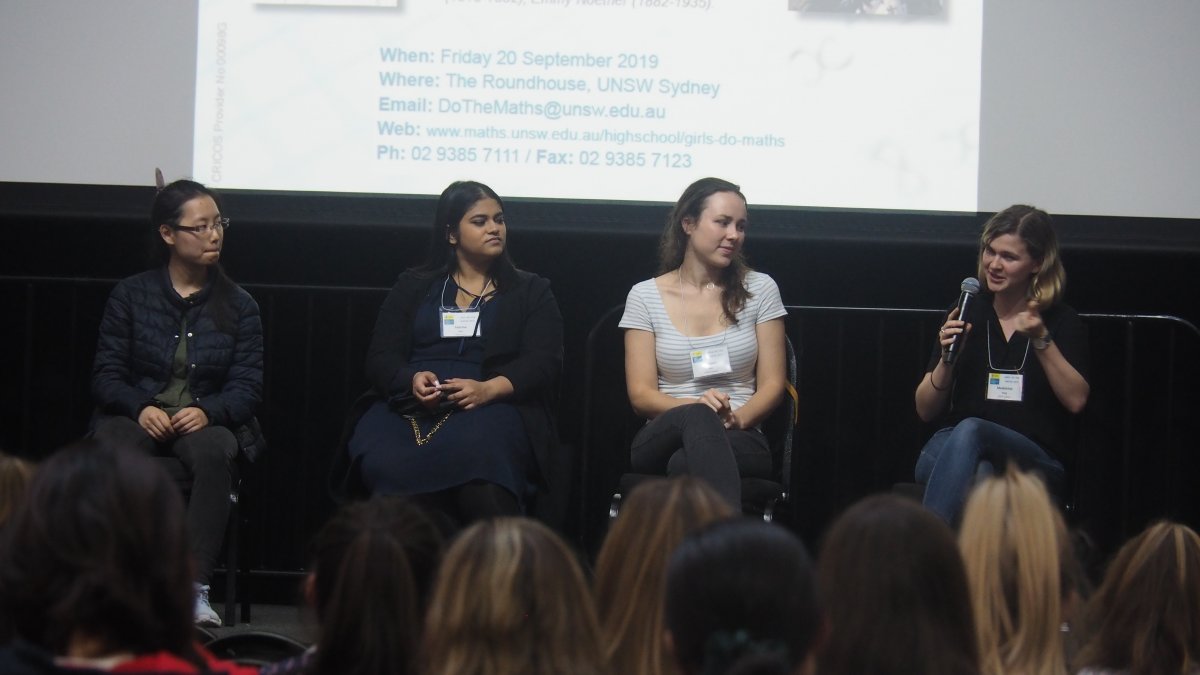 A very big congratulations to the 2019 Girls Do the Maths committee, Anita Liebenau, Alina Ostafe, Donna Salopek and Susannah Waters, and the many helpers who ensured this was such a successful event!