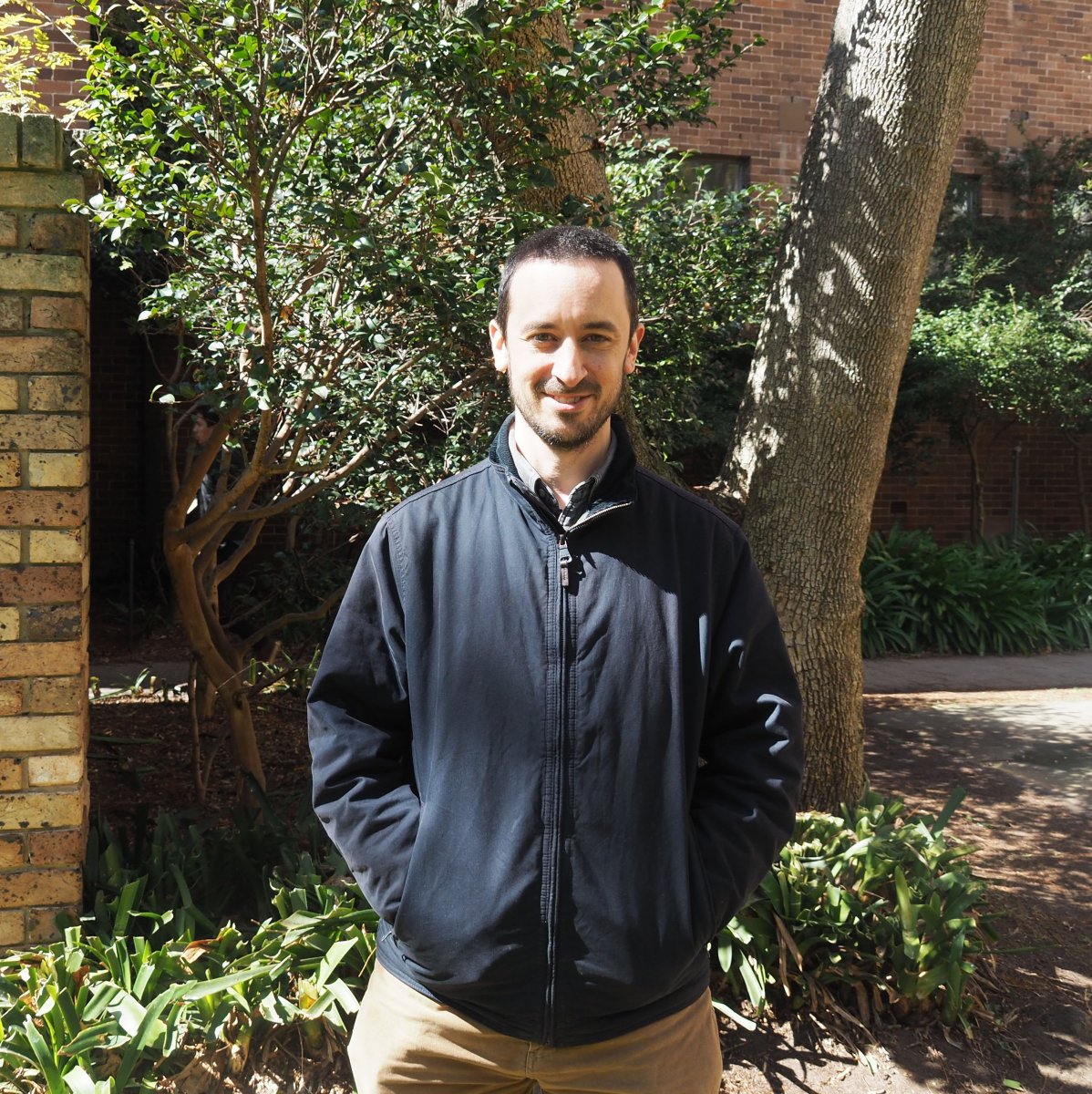 A/Prof Harvey was presented with the medal at the opening ceremony of the 63rd Annual Meeting of the Australian Mathematical Society (AustMS) this morning at Monash University.

Harvey was honoured for his work in the fields of algorithmic number theory and computer algebra. His achievements include the development of highly efficient algorithms for counting the number of solutions to certain polynomial equations that play a central role in number theory and cryptography, and his widely reported breakthrough discovery (jointly with Joris van der Hoeven) of the fastest known method for multiplying huge numbers together.

The Australian Mathematical Society Medal is awarded annually to a member of the Society under the age of 40 years for distinguished research in the mathematical sciences.

A/Prof Harvey is an ARC Future Fellow in the School of Mathematics and Statistics. He has made spectacular advances in computational number theory, a field lying on the boundary of maths and computer science, with his work being recognised internationally at the highest levels. He has published in the most eminent journals, such as the Annals of Mathematics and the Journal of the ACM, and was co-winner of the 2016 Journal of Complexity best paper award for joint work with Joris van der Hoeven and Gregoire Lecerf.

Earlier this year, A/Prof Harvey's research hit the spotlight and attracted a wave of mainstream media attention, when he and van der Hoeven developed a new method for multiplying together huge numbers, proving a 1971 conjecture of Schönhage and Strassen about the complexity of integer multiplication. The result drew news reports, interviews and articles from outlets including New Scientist, BBC World Service, The Australian, Le Monde, Quanta magazine and Triple J.

A very big congratulations to Associate Professor David Harvey for this wonderful achievement!