We're thrilled to announce that Jan Zika and Darryn Waugh have joined a team of scientists set to conduct world-leading research into changes in the Antarctic and Southern Ocean, and their impact on the global climate system. 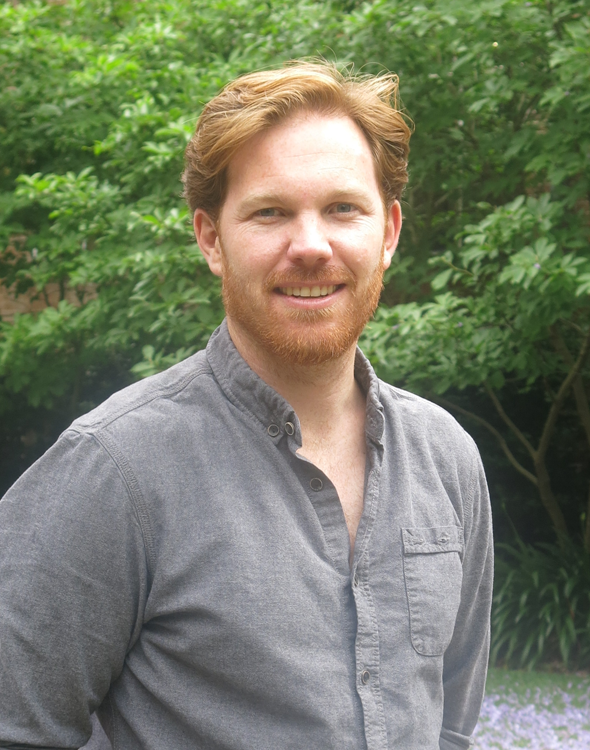 Dr Zika and Professor Waugh are investigators with the Australian Centre for Excellence in Antarctic Science, led by the University of Tasmania and including researchers from UNSW Sydney, the Australian National University and several partner organisations. $20 million has been allocated to the project over a three-year period.

It is the first national collaboration of its kind, which Dr Zika describes as "a massive step for Antarctic Science in Australia, and an initiative the world sorely needs".

The team aims to revolutionise predictions of the future of East Antarctica and the Southern Ocean. A major focus will look at the potential for major melting of ice sheets that rest on eastern Antarctica, where Australia's Antarctic territories lie. The Centre will combine new field data with innovative models to address Australia’s Antarctic science priorities as the country adapts to climate change in the coming years and beyond.

"Understanding how Antarctic ice might disappear in the future requires understanding the ice itself, as well as oceanography and atmospheric science, since the ocean and atmosphere can control how quickly the ice melts", Dr Zika said. "Tackling this problem requires a truly interdisciplinary approach, with collaboration between Glaciologists, Oceanographers, Atmospheric Scientists and many other areas. It's going to help Australia and the world prepare for future climate change risks from East Antarctica and the Southern Ocean".

"[I'm] looking forward to tackling these hugely important questions with such a great team of collaborators", Professor England said. "Antarctic ice melt poses a major risk for future generations, yet we still know so little". This is one of two schemes being supported by the Australian Research Council Special Research Initiative in Excellence in Antarctic Science.

The other project, "Securing Antarctica's Environmental Future", will be led by Monash University, and includes researchers from several collaborating universities and government agencies.

UNSW Faculty of Science Dean, Professor Emma Johnston, is UNSW's institutional lead for this program, which has been allocated $36 million over seven years. It aims to deliver unprecedented research capability for securing Antarctic environments in the face of uncertain change.

Congratulations to our colleagues Dr Zika and Professor Waugh, and all of the UNSW researchers involved in these very important projects.