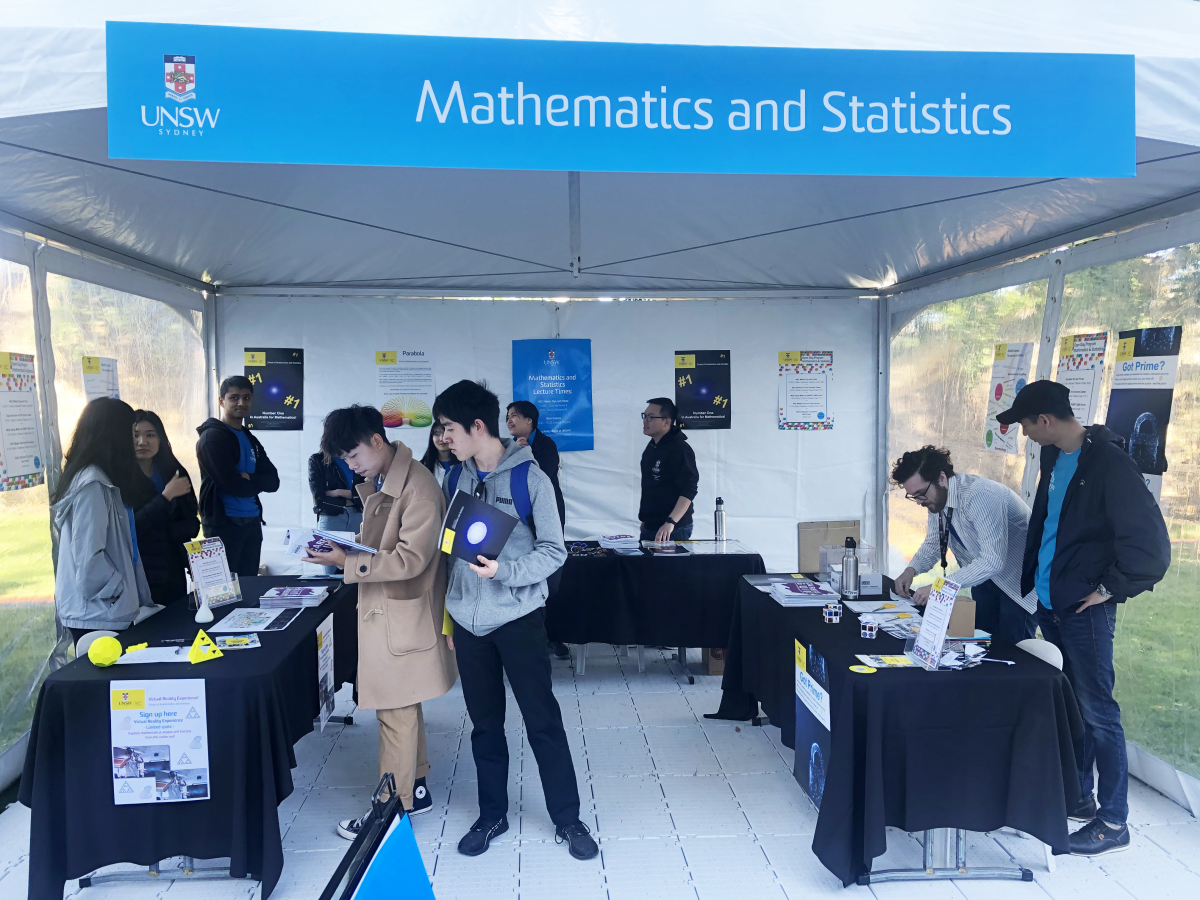 We are thrilled to announce that we have ranked Number One in Australia for Mathematics in the 2020 Academic Ranking of World Universities (ARWU).

This is the third year in a row that UNSW Mathematics and Statistics has held the top position for Mathematics in the country.

Also for the third year in a row, we have ranked number two for Oceanography in Australia and in the Top 20 worldwide (moving up from the 23rd spot last year to 20th this year).

This year, UNSW Sydney had the most subjects ranked first in the nation, with 12 discipline areas in engineering, social sciences, and natural sciences featuring.

Ranking indicators employed by ARWU include the number of papers published, paper citations, international collaboration, papers published in top journals, and significant awards won by staff of an institution.

Our ARWU success builds on our track record of ranking excellence. For the past five years, US News Global Universities Rankings has placed us at number one in Australia for Mathematics. The most recent CWTS Leiden Rankings (ranked together with UNSW Computer Science) and NTU Ranking for Mathematics also positioned us as first in the country.

In the most recent Australian Research Council Excellence in Research for Australia (ERA) exercise, UNSW received a perfect score (5/5) in the Mathematical Sciences and our four main areas of research focus: Pure Mathematics, Applied Mathematics, Statistics and Oceanography.

We are proud to host so many leading academics who are producing world class research. Congratulations to everyone in the School on this excellent result!