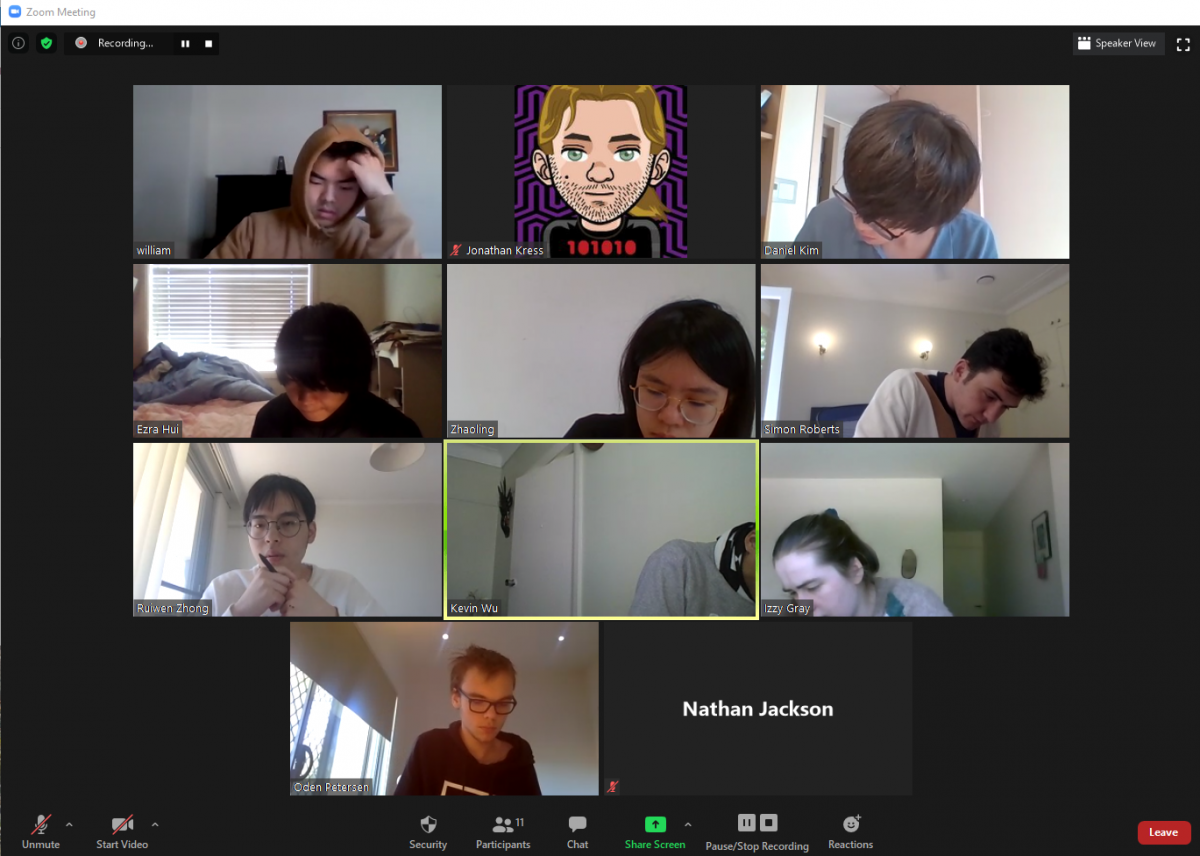 The Simon Marais Mathematics Competition (SMMC) was held online over the weekend.

The SMMC is an annual competition that aims to encourage creative mathematical problem-solving among undergraduate students, identify talented students across the Asia-Pacific region, forge links between academics in the region, and promote healthy competition among students as well as between universities.

Four pairs and nine individuals from UNSW participated in this year's competition. Results will be announced in December.

Dr Simon Marais was a South African-born physicist who became a prominent contrarian asset manager in South Africa and later Australia. He maintained a life-long passionate interest in mathematics and mathematical problem solving after completing a Ph.D. in Theoretical Physics at Cambridge University in 1991.