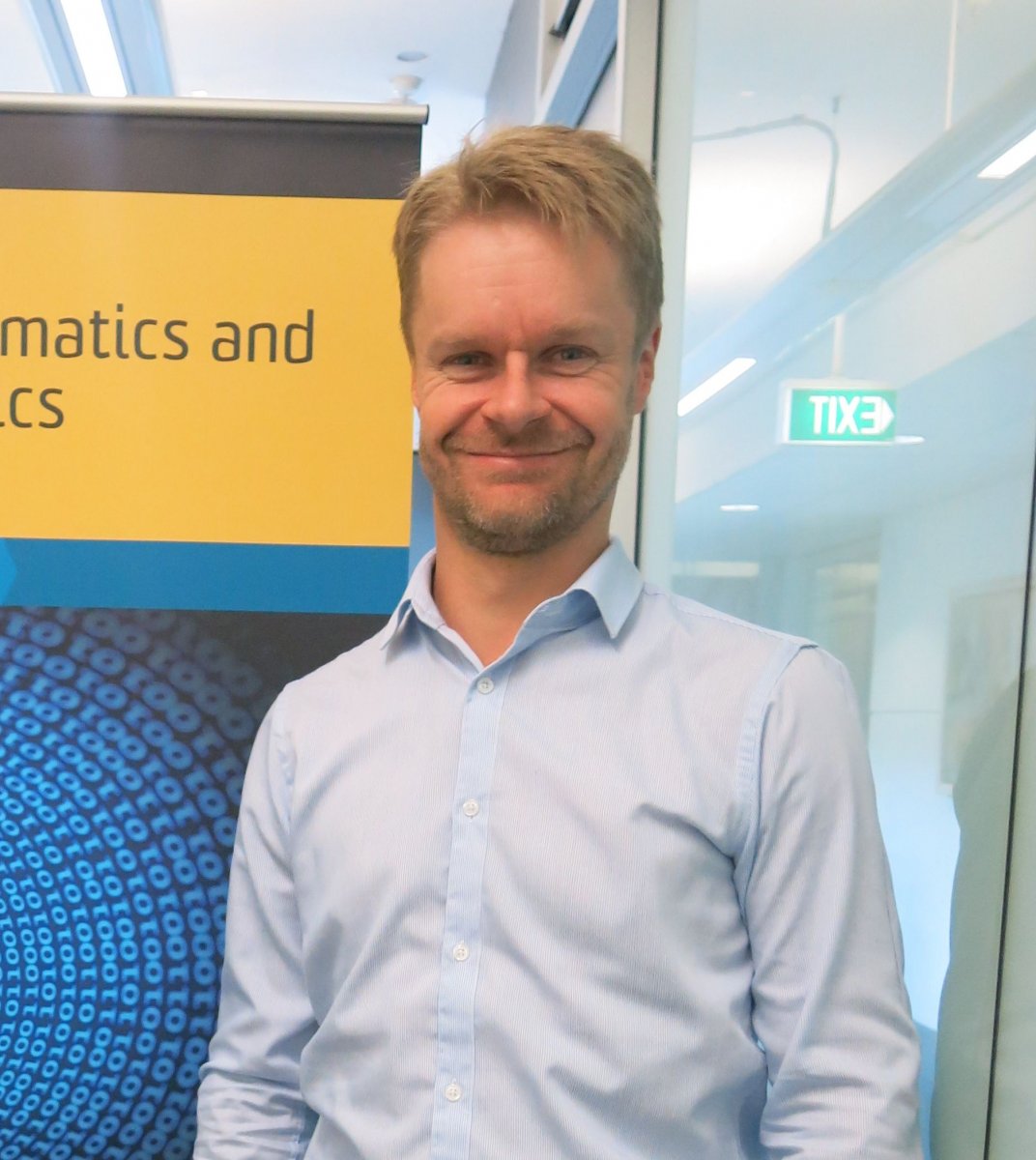 We are proud to report that Professor David Warton has featured on the 2020 Highly Cited Researchers list.

This is the second year in a row that Professor Warton has been named on the list, in the category Environment and Ecology.

The Highly Cited Researchers list identifies researchers who have demonstrated significant influence through the publication of multiple highly-cited papers, which rank in the top 1% by citations for field and year in the Web of Science.

This announcement comes on the heels of Professor Warton's election as a Fellow of the Royal Society of NSW, which recognises the substantial contribution made by NSW residents who are leaders in their fields.

A very big congratulations to Professor Warton for another impressive achievement.