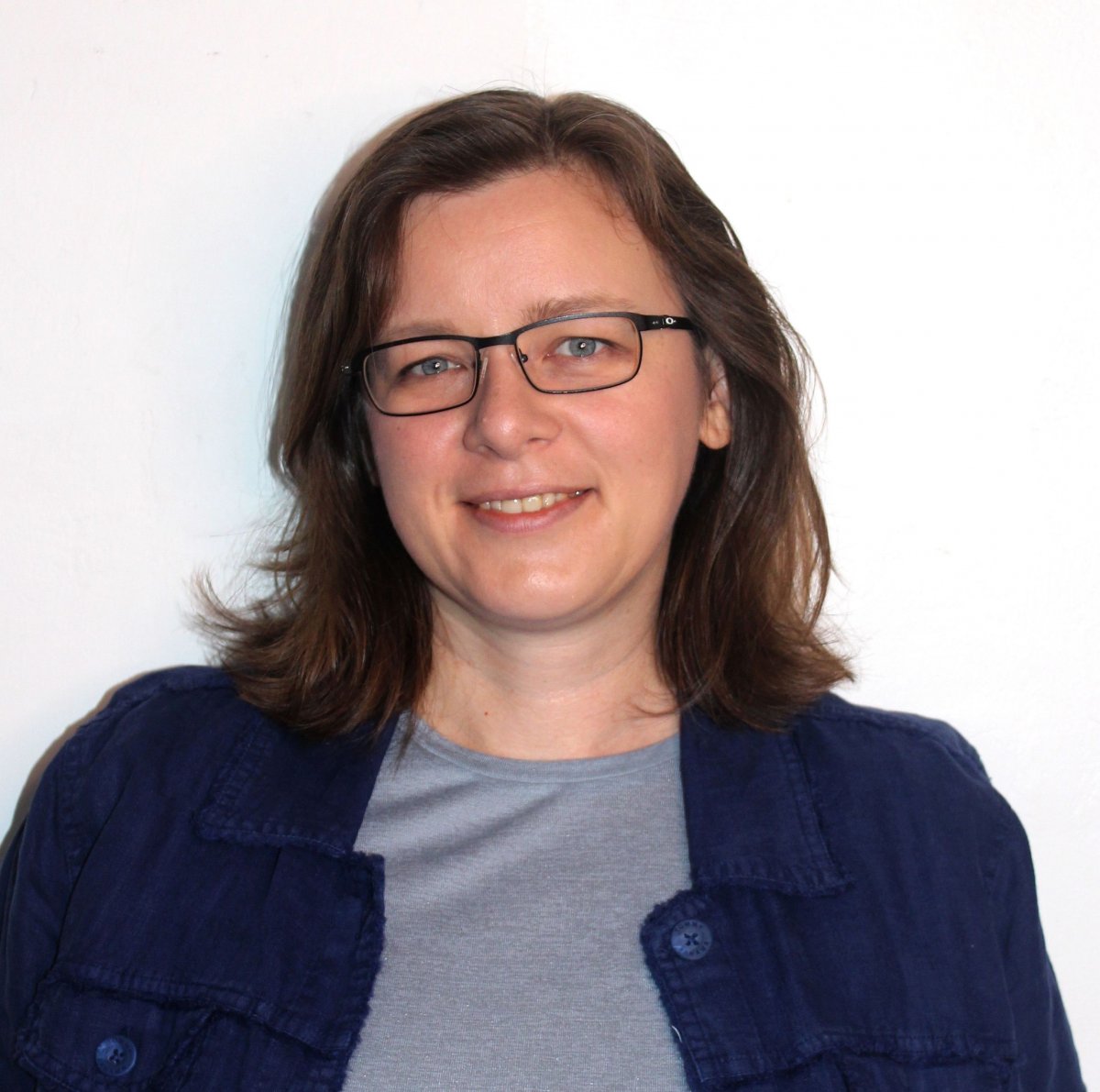 We are proud to announce that Dr Vera Roshchina has been awarded the 2021 Australian Academy of Science Christopher Heyde Medal.

The Christopher Heyde Medal recognises outstanding research in the mathematical sciences by researchers up to 10 years post-PhD.

Dr Roshchina, who has been a Senior Lecturer in the UNSW School of Mathematics and Statistics since 2018, said that winning the medal is “a huge honour”.

“It means a lot to me to have my research contribution appreciated at such a high level by the Australian Academy of Science”, said Dr Roshchina.

Considering her relative short professional life, and the complexity of the work, the Academy said that Dr Roshchina’s theoretical optimisation research is regarded as exceptional and establishes her as an emerging international leader in the field.

She completed her PhD at City University of Hong Kong, after undergraduate studies in Applied Maths and System Programming back home in Russia, at Saint-Petersburg State University.

“I have spent most of my research career in Australia, and it has been a privilege to be part of the wonderful and supportive research community here”, Dr Roshchina said.

Her research, which includes the areas of convex geometry and nonsmooth analysis, has attracted several large grants. Her ARC DECRA focused on Geometry and Conditioning in Structured Conic Problems.

President of the Australian Academy of Science, Professor John Shine, said the research of this year’s awardees is at the forefront of science - not only in Australia, but around the world.

“While many of these researchers are having direct impacts on our technology and everyday lives, others are pushing the boundaries of basic research – both of which are vital to the advancement of science”, Professor John Shine said.

The Christopher Heyde Medal honours the contributions to mathematics by the late Professor Christopher Charles Heyde. Professor Heyde was the Foundation Dean of the School of Mathematical Sciences at the Australian National University, and Professor Emeritus of Statistics at Columbia University, New York.

Dr Roshchina joins a roll call of outstanding researchers in the School who have won the Christopher Heyde Medal, including Zdravko Botev (2018), Catherine Greenhill (2015), David Warton (2014) and Josef Dick (2012).

“I am grateful to my colleagues at the School of Mathematics and Statistics, especially to Emeritus Professor Bruce Henry for supporting and encouraging my nomination for this award”, said Dr Roshchina.

A very big congratulations to Dr Vera Roshchina for this wonderful acknowledgement of excellence from the Australian Academy of Science. 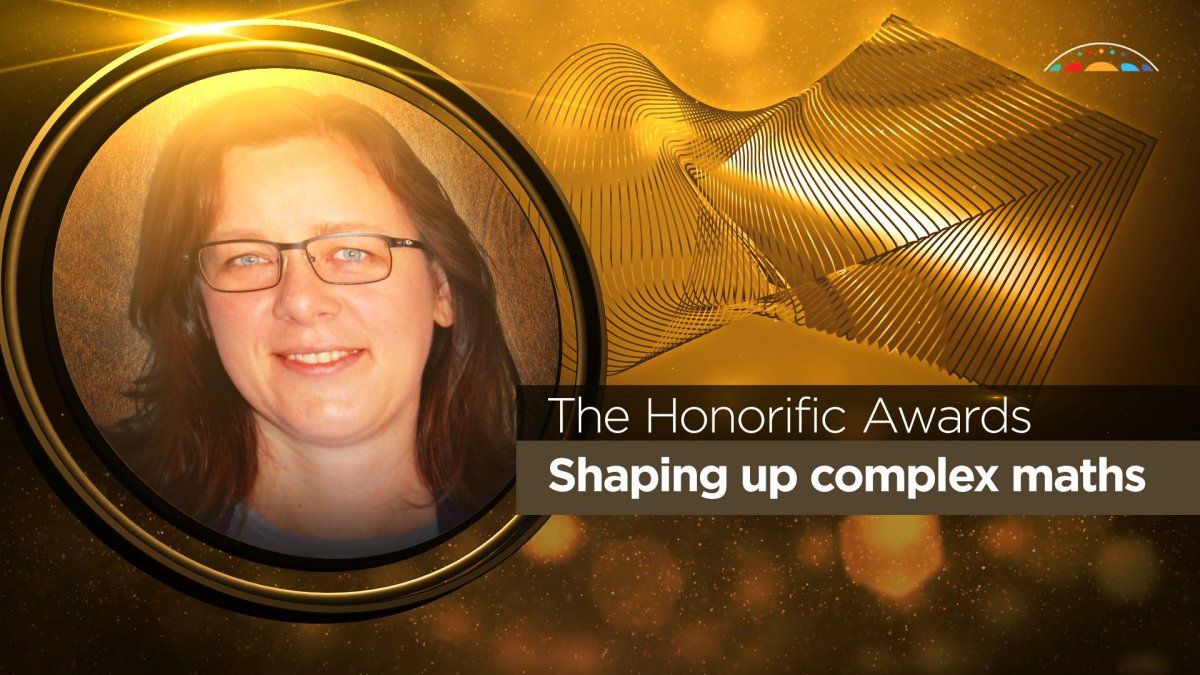