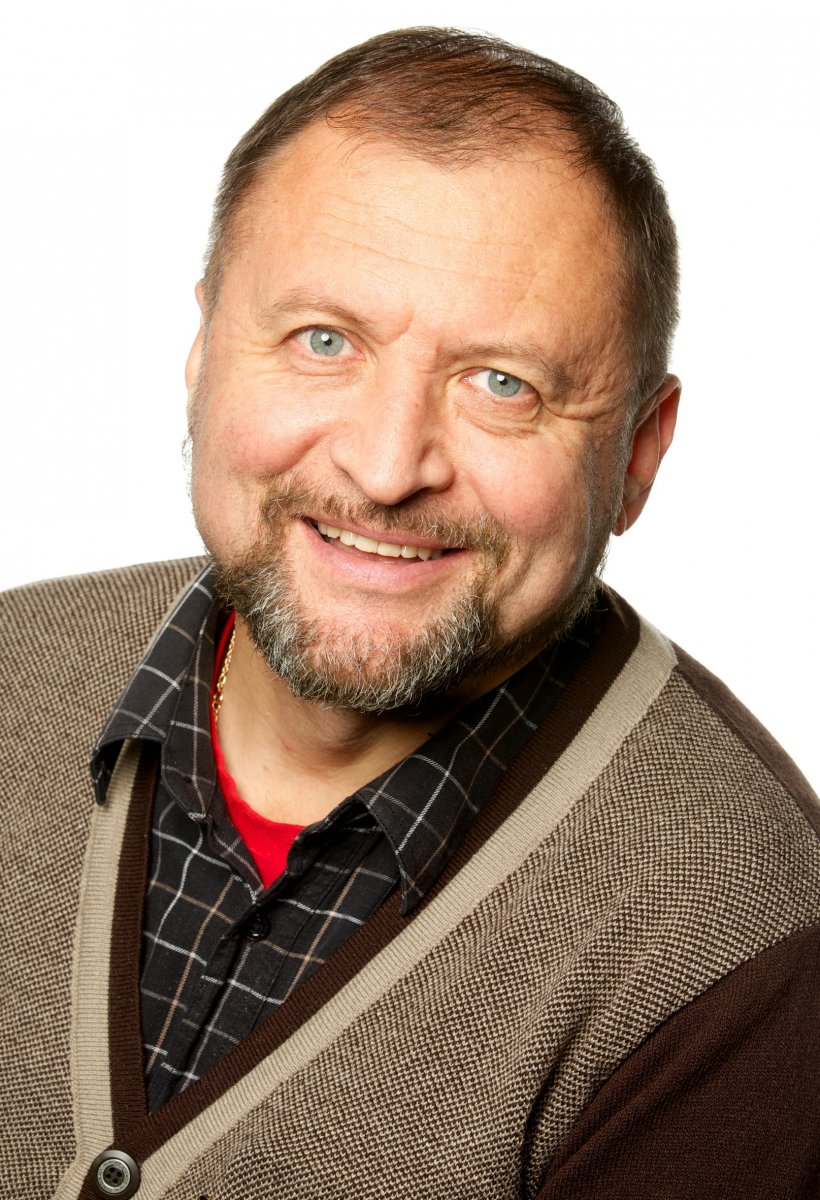 We are thrilled to announce that Fedor Sukochev has been named as the top researcher in the field of Mathematical Analysis.

The Australian’s Research Magazine publishes an annual list of the top researchers and the best research institutions across 250 individual fields of research nationally. The list is based on the number of citations for papers published in the top 20 journals in each field over the past five years. The 2021 list was released this morning.

Professor Sukochev has ranked as the number one researcher for the area of Mathematical Analysis in the category of Mathematics and Physics.

He acknowledged the exceptional group of researchers who he says contributed to his latest achievement.

"This result must be understood as a group effort", Professor Sukochev said.

"That is the group of researchers at the UNSW School of Mathematics and Statistics comprising Dmitriy Zanin, Edward McDonald, Jinghao Huang, Thomas Scheckter and Steven Lord - with many of our former collaborators in Australia and PhD students - who have done outstanding work which has led to this recognition.

"I am very honoured to have contributed to the group’s success."

Professor Sukochev joined UNSW in 2008. His Australian Top Researcher ranking is the most recent honour in a long list of accolades in his prolific research career.

In 2017, he was awarded an Australian Research Council Laureate Fellowship which recognises outstanding researchers and supports groundbreaking internationally competitive research.

In 2012 he received a 2012 Discovery Outstanding Researcher Award fellowship for his work in non commutative probability and analysis.

Professor Sukochev, who is a member of the School's research groups in Geometry and Mathematical Physics, and Functional and Harmonic Analysis, is also a Fellow of the Australian Mathematical Society.

In addition to Professor Sukochev's top researcher ranking, UNSW Mathematics and Statistics topped the list for the fields of Algebra and Computational Mathematics.

We warmly congratulate Fedor Sukochev and colleagues for this well-deserved acknowledgement of excellence.