The SMMC aims to encourage creative mathematical problem-solving among undergraduate students, identify talented students across the Asia-Pacific region, forge links between academics in the region, and promote healthy competition among students as well as between universities.

UNSW student Yasiru Jayasooriya was awarded the inaugural Stonehage-Fleming Charitable Foundation Prize, which awards $200 per top-placing student of each competing university, provided they feature in the top quartile 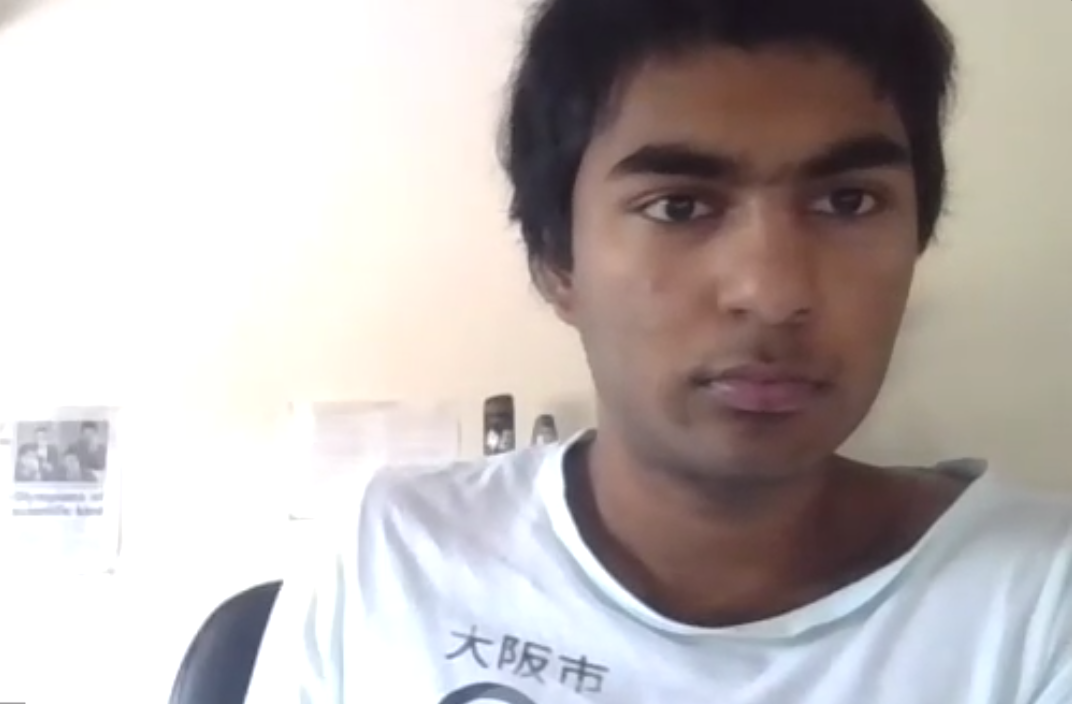 Along with Yasiru Jayasooriya, UNSW individual entrants who placed within the top quartile of competitors were Qingyu Ye, Phillip Tzioumis and Isaiah Iliffe.

Additionally, eight individuals and four pairs from UNSW scored full marks in at least one question.

The School of Mathematics and Statistics awards its own prizes to UNSW students who perform well in the competition. Yasiru Jayasooriya and Jovana Kolar won $1000 each (prize conferred to the two highest-scoring individual entrants of different genders); 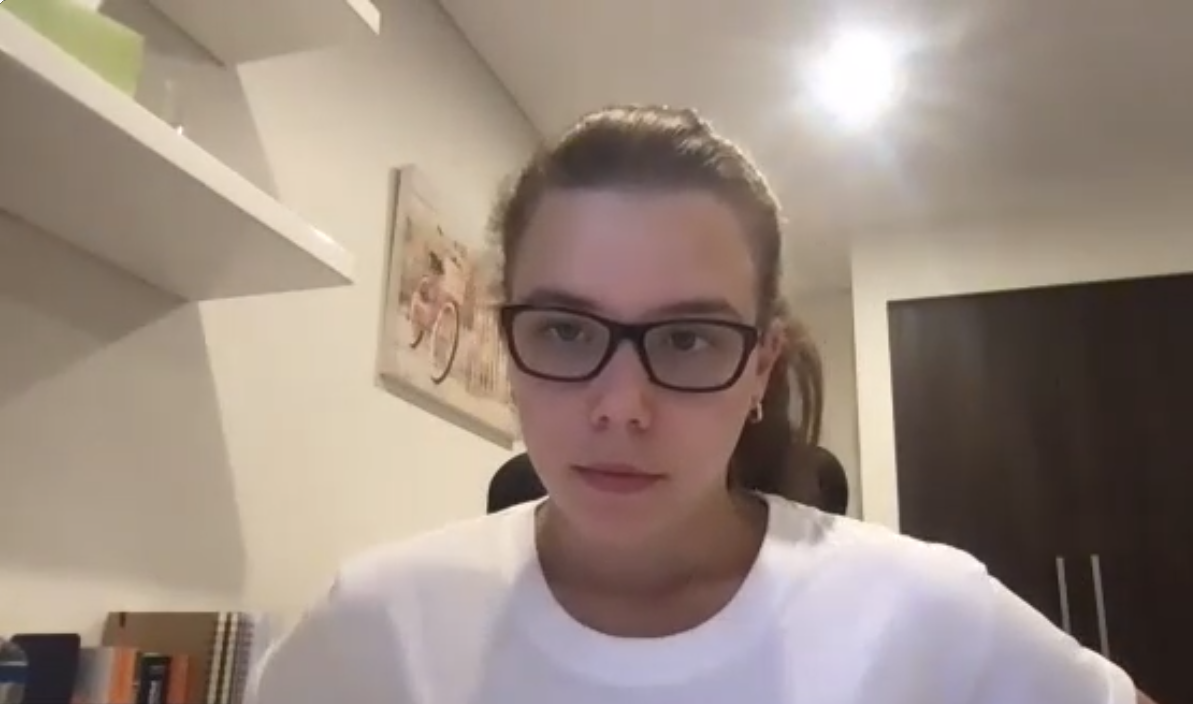 and Hanyuan Li, Edwin Lam, Sijia Lu and Callum Brannon won $1,000 per pair/$500 each (prize conferred to the two highest-scoring pair entrants that are not all of the same gender).

Results from the 2021 competition are featured on the SMMC website.

Dr Simon Marais was a South African-born physicist who became a prominent contrarian asset manager in South Africa and later Australia. He maintained a life-long passionate interest in mathematics and mathematical problem solving after completing a Ph.D. in Theoretical Physics at Cambridge University in 1991.

Pictured, L-R: Jovana Kolar and Yasiru Jayasooriya during the competition.