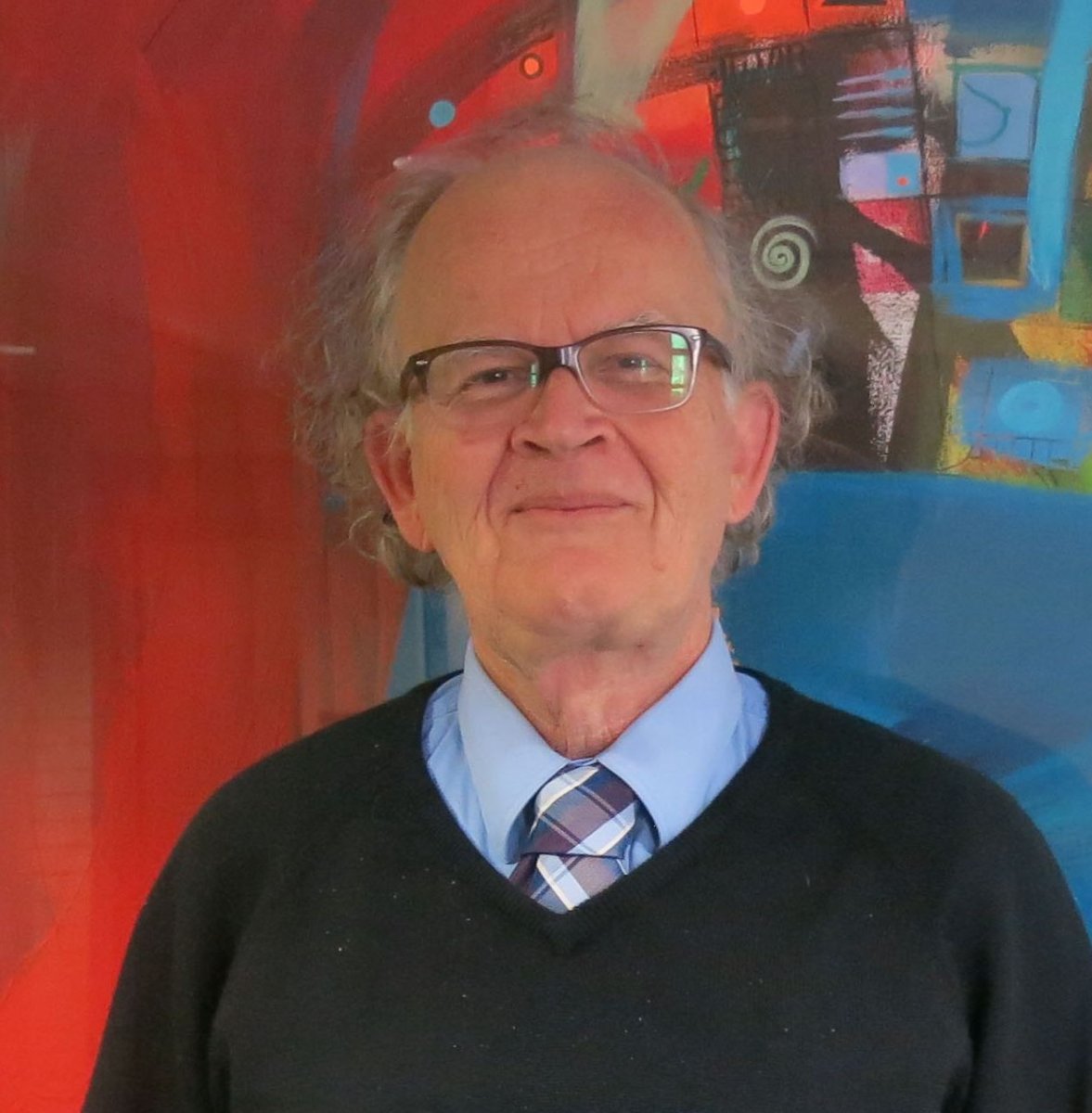 Dr Peter Donovan, now semi-retired, has publications in algebraic geometry (localisation at fixed points), algebraic topology (related to geometrical physics), representation theory (including the first non-trivial progress towards a key finiteness conjecture in the modular representation theory of finite groups), homological algebra, and the insecurity of Japanese naval ciphers in WW2. He is currently working in trace formulas in Hochschild cohomology of algebraic varieties.  He has long-standing interests in trace formulas in adelic geometry and geometric models associated to modular representations of finite groups.

Dr Donovan's book, "Code Breaking in the Pacific", which was co-authored with Professor John Mack, was released by Springer Publishing in September 2014.

Dr Donovan is a member of the Geometry and Algebra and Number Theory research groups.

An extended account entitled Aspergers and Mathematics Departments was published in the Australian Mathematical Society Gazette in 2018.