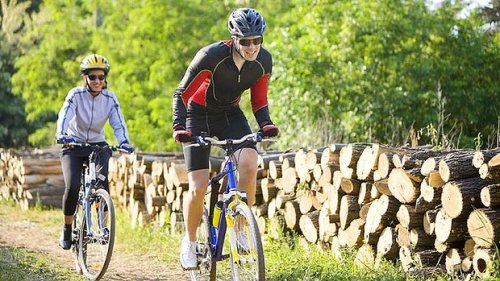 Dr Jake Oliver has been involved in some recent research investigating the prevalence of risk taking behaviour by cyclists without a helmet. The study reveals the value of mandatory helmet laws, which are currently up for debate, and the correlation between injury severity and the lack of a helmet. Articles on the research appeared in both SMH and The Conversation.

The research, conducted by members from the School of Mathematics and Statistics and UNSW's Transport and Road Safety Research Group, found that cyclists without helmets were more than 3.9 times as likely to sustain a head injury than those wearing helmets. ''The evidence says helmets work: they minimise the risk of injury,'' Dr Olivier said. ''Having an opinion is one thing, but if you are going to make policies, such as repealing mandatory helmet laws, you have to look at evidence".

See the full stories in SMH and The Conversation.