Our PhD student Isaac Donnelly is currently at Northeastern University in Boston on his Fulbright Scholarship. Isaac was one of just 11 Fulbright postgraduate scholars selected in 2015, and the only UNSW postgraduate recipient.

Isaac left for the US last year to commence the 10-month scholarship, under the mentorship of world-leading scientist Professor Albert-László Barabási. He is due back at UNSW in July. We recently got in touch with Isaac to get an update on his progress, and he shared the following:

"Since August last year, I have been a visiting Fulbright postgraduate scholar at Northeastern University in Boston. I have been working with Professor Albert-László Barabási, a leading figure in network science, as well as a couple of other researchers. Bar some -20C nights, I have enjoyed my time in Boston. There are many researchers to talk to and work with, as well as prominent institutions including Harvard and MIT. It is the leading research city in the world.

"Networks are a type of complex system and are widespread in social systems and biology. In a broad sense, 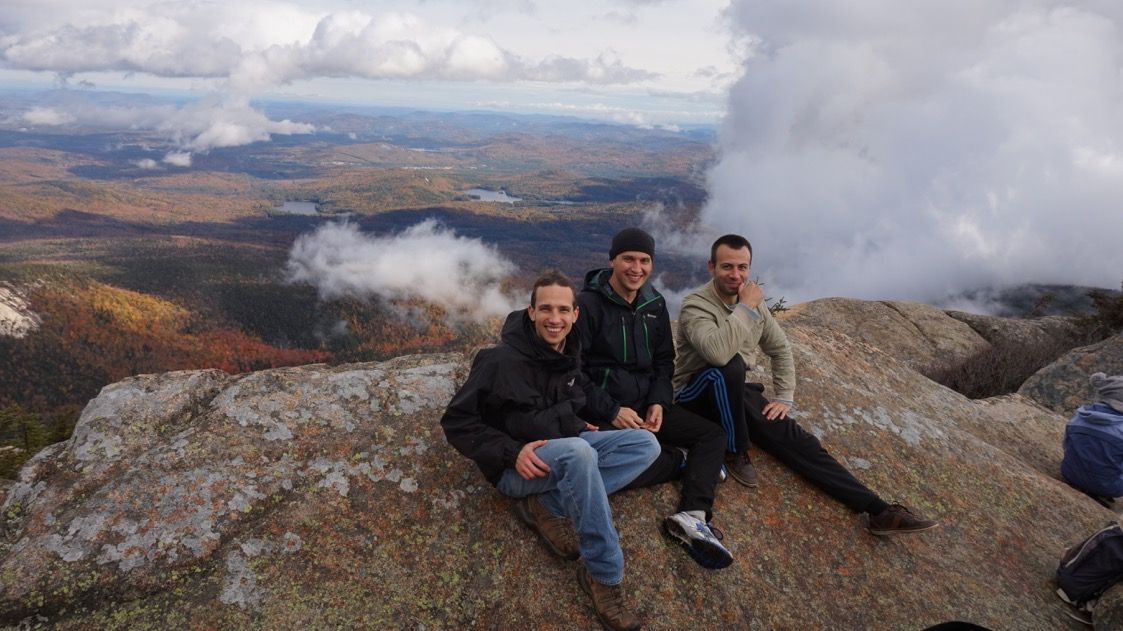 network science is an application of graph theory but the topologies are drawn from a random distribution, which leads to some interesting results. These results are commonly tested on large real-world systems. Many systems exhibit either a scale free distribution of node degree or a small world property, or sometimes both. Examples include popular websites on the Internet and the well-known phenomena of six degrees of separation in friendship networks.

"Controlling networks is an interesting area, in part due to applications in neural networks, organisation structure, traffic systems and gene regulatory networks. The irregular topologies can allow us to efficiently control the system through just a few nodes. This allows the development of better drug delivery and efficient animal population control. I have a couple of interesting preliminary results that I will explore further before my return to Sydney in July."

We look forward to catching up with Isaac in July!

(Image, right: Isaac with two of his Boston collaborators)