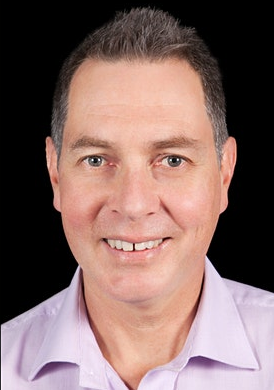 The ARC Centre of Excellence for Mathematical and Statistical Frontiers proudly presents this lecture as part of its public lecture series.

Professor Matt Wand has been involved in statistical methodology research since the mid-1980s. During the second millennium, the internet either did not exist or was in its infancy and software dissemination was primitive. The advent of the internet and the establishment of websites such as the Comprehensive R Archive Network, which officially started February 2000 - have had a profound impact on applied and methodological statistics.

In this lecture, Matt will discuss statistical methodology development in the context of this relatively new era of organised software dissemination. He will address specific questions like:

This public lecture will be 45 minute presentation followed by Q & A.

Matt P. Wand is a Distinguished Professor of Statistics at the University of Technology Sydney, and Chief Investigator for the ARC Centre of Excellence for Mathematical and Statistical Frontiers (ACEMS).

He was awarded two of the Australian Academy of Science's medals for statistical research: the Moran Medal in 1997 and the Hannan Medal in 2013. In 2013 he was awarded the Statistical Society of Australia's Pitman Medal. He has served as an associate editor for several journals including Biometrika, Journal of the American Statistical Association and Statistica Sinica.